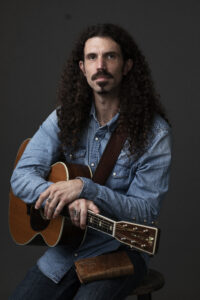 In the past fifteen years since the release of his first album, Bedford has played his music for audiences all over the United States hitting notable venues such as The Bluebird Cafe in Nashville, Folkstage in Chicago, and Club Passim in Cambridge, Massachusetts. He's also played festivals like The Kerrville Folk Festival in Texas, The […]