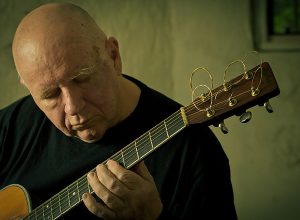 Michael Peter Smith was born in South Orange, New Jersey in September of 1941 and raised in the area, attending Catholic schools later referenced in a few of his songs. He bought his first guitar at age fifteen (for $5) and was soon playing in a group called The Kalypso Kids, whose first and only […]