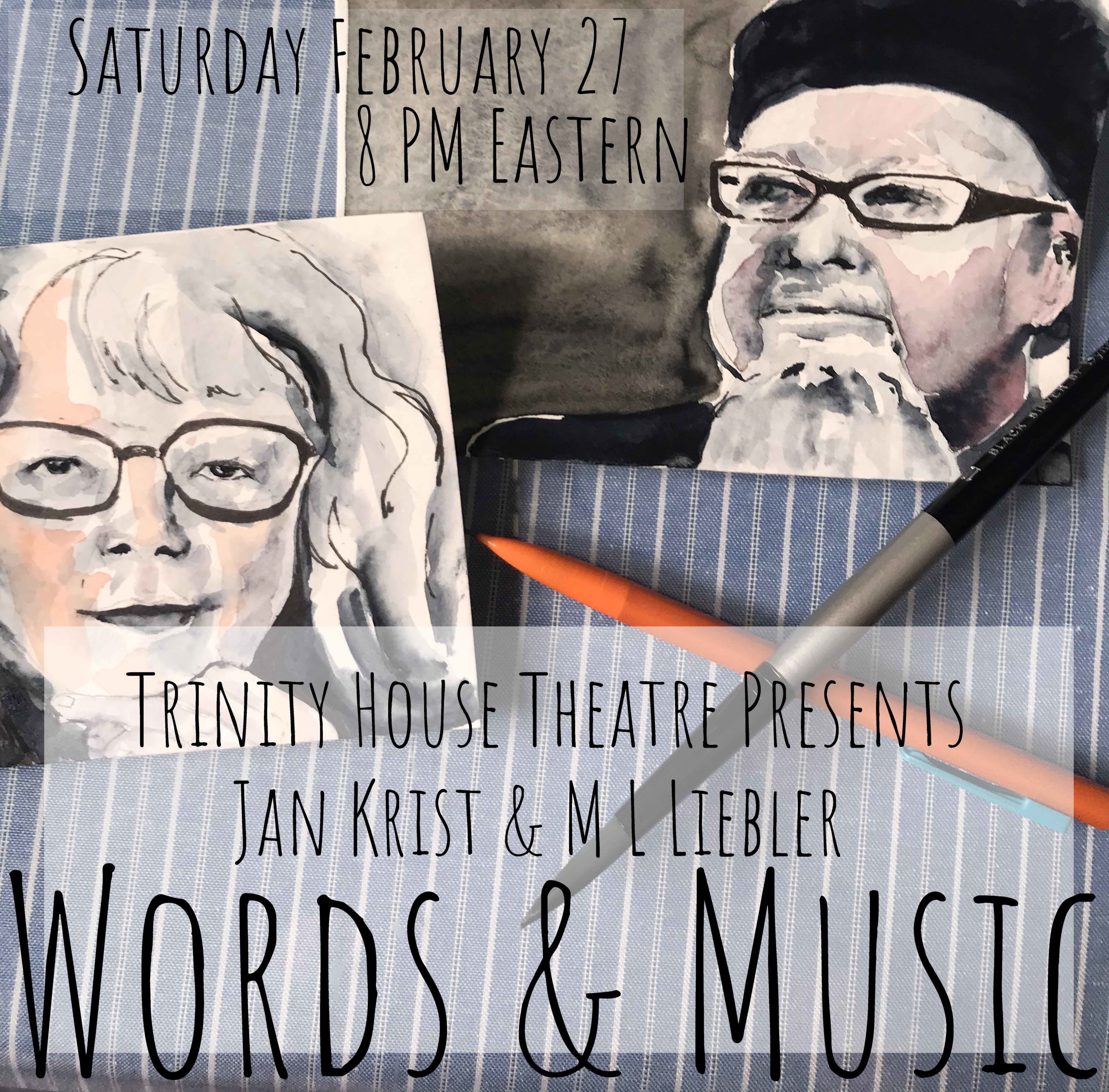 Register for the Concert HERE.

M. L. Liebler is an internationally known & widely published Detroit poet, university professor, literary arts activist and arts organizer. He was named The 2017-2018 Murray E. Jackson Scholar in the Arts Award  at Wayne State University. Liebler is the author of 15 books and chapbooks including the Award winning Wide Awake in Someone Else’s Dream (Wayne State University Press 2008) featuring poems written in and about Russia, Israel, Germany, Alaska and Detroit. Wide Awake won both The Paterson Poetry Prize for Literary Excellence and The American Indie Book Award for 2009. In 2005, he was named St. Clair Shores (his hometown) first Poet Laureate. Liebler has read and performed his work in Afghanistan, Israel, Palestine, Russia, China, France, UK, Macao, Italy, Germany, Spain, Finland and most of the 50 States. M.L. Liebler has taught English, Creative Writing, American Studies, Labor Studies  and World Literature at Wayne State University in Detroit since 1980, and he is the founding director of both The National Writer’s Voice Project in Detroit and the Springfed Arts: Metro Detroit Writers Literary Arts Organization.  He was selected as Best Detroit Poet by The Detroit Free Press & Detroit’s Metro Time, and in he is the nation’s first ever Artist in Residence for a Public Library at The Chelsea District Library for 2008-2009.

Donations to pay the artists and Trinity House will be accepted on the night of the show.