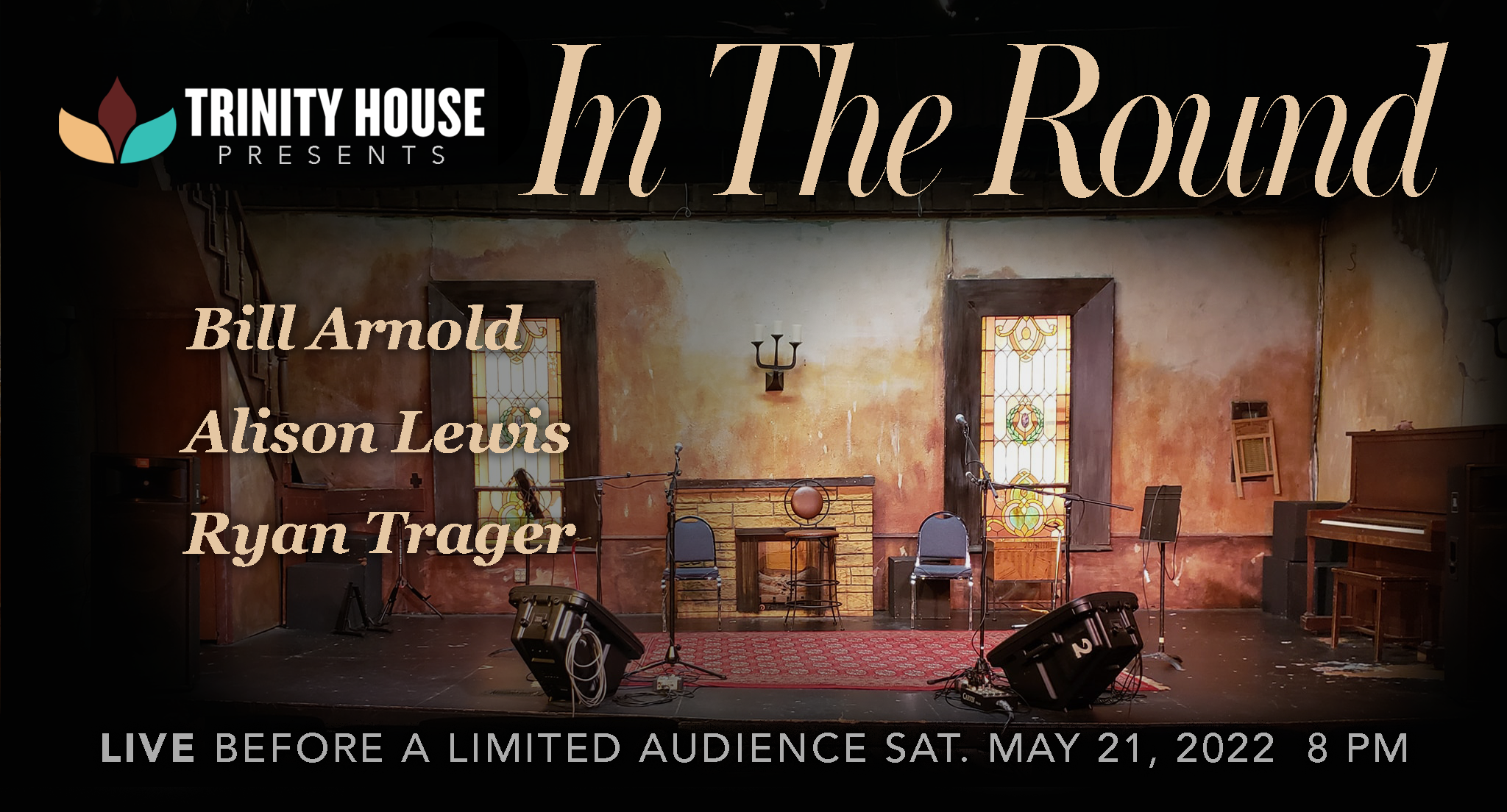 Alison Lewis is a singer songwriter out of River Rouge, MI.  She has shared her songs throughout the US as well as Europe and The UK.  Alison is the founding member of String of  Ponies and also spent many years as the lead vocalist of the dream-pop trio, The Twilight Babies.  She was the first female member of the Inside Outlaws. The Inside Outlaws refers both to the band Doop and the Inside Outlaws, as well as a award winning songwriting collective of Downriver artists that includes Lewis, Matt Dmits, Don Duprie and Ty Stone.

Lewis has just released her first solo album in 10 years, Our Lady of the Highway, on December 3rd at The Ant Hall in Hamtramck, MI.

“Lewis is a rich and wonderful story teller, and watching her play her music is well worth the 50 minute drive north from Toledo. Watching Lewis play guitar, and sing her Midwestern troubadour songs is to watch her do what she loves. What she knows she was born to do. She smiles and she laughs, and she sings. Lewis has a voice that’s rich from experience. You can hear the highway miles between shows. You can hear the Midwestern fortitude. Lewis has a voice that says lonesome, but hopeful at the same time.” Dan Denton the Museum of Americana literary review

Bill Arnold is a songwriter based in Clarkston, MI. He currently fronts the band One Ton Trolley, which features his songwriting. His are thoughtful songs steeped in the Midwest narrative, collectively defying the label of genre, yet individually providing a comfortable ride for the listener. His writing conjures imagery of hardworking folk from all walks of life, people who toil relentlessly, but humbly and merrily: on their craft, their work, their art, their leisure, and their relationships.

Arnold is also known as a Dobro and lap steel guitar player and can be found on stages and recordings in that capacity with area and regional artists such as Chasin’ Steel, Adam Carpenter & the Upper Hand, Bill Bynum & Co., Buffalo Knickels, Levi Bootcut & the Straight Legs, and the Robert Louis Band.

When not pursuing music, Arnold remains busy with his family, and occasionally drifting flies over trout on his beloved Manistee River near Grayling.

Ryan Trager came up in Detroit as a lead guitar player, co-founding indie-rock bands ’89 Pistons and The Silent Years before moving to Seattle to write and teach music.

Since returning to Detroit in 2017, Ryan has transformed into as a singer-songwriter, performing new original material at Detroit-area venues and festivals such as Arts, Beats & Eats, Ghost Light, The Whitney, and Hamtramck Music Fest.

His debut release—a four-song EP called “Floodlight”—was released during the height of the pandemic in 2020. His 2021 single, “Shiver,” was featured as a song-of-the-week on Ann Delisi’s Essential Music radio show on WDET.

After two long years with live music on life support, Ryan could not be happier to be performing at Trinity House and to be sharing the stage with talented friends and artists again.