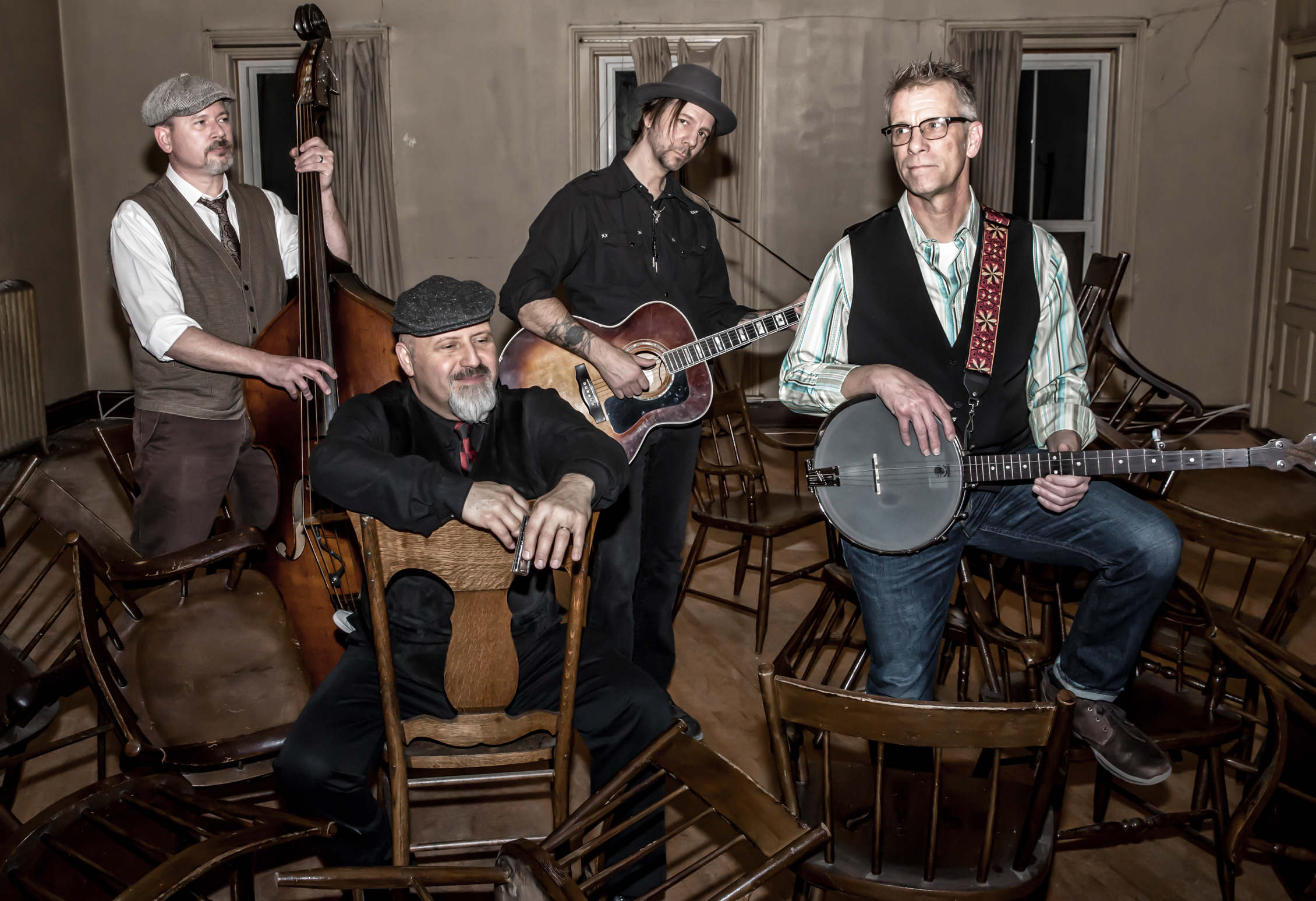 Enjoy songs about prison grave yards, flea market beauty queens and other people’s faults? Well, look no further Friends, the Hackwells are exactly what you need. Sun’s Memphis, Tootsie’s Nashville and a dash of 70’s AM Radio, all delivered with a little Detroit swagger.

Remember, they would never try to sell ya a hot dog they wouldn’t eat themselves. And That Neighbors, is the Hackwell Promise.

Brian McCarty , Jeff Schott, and John Dobat formed The Hackwells as a trio in 2010. In 2016 Larry Everhart became a permanent part of the group after guesting on their 2nd album Once More with Feeling.