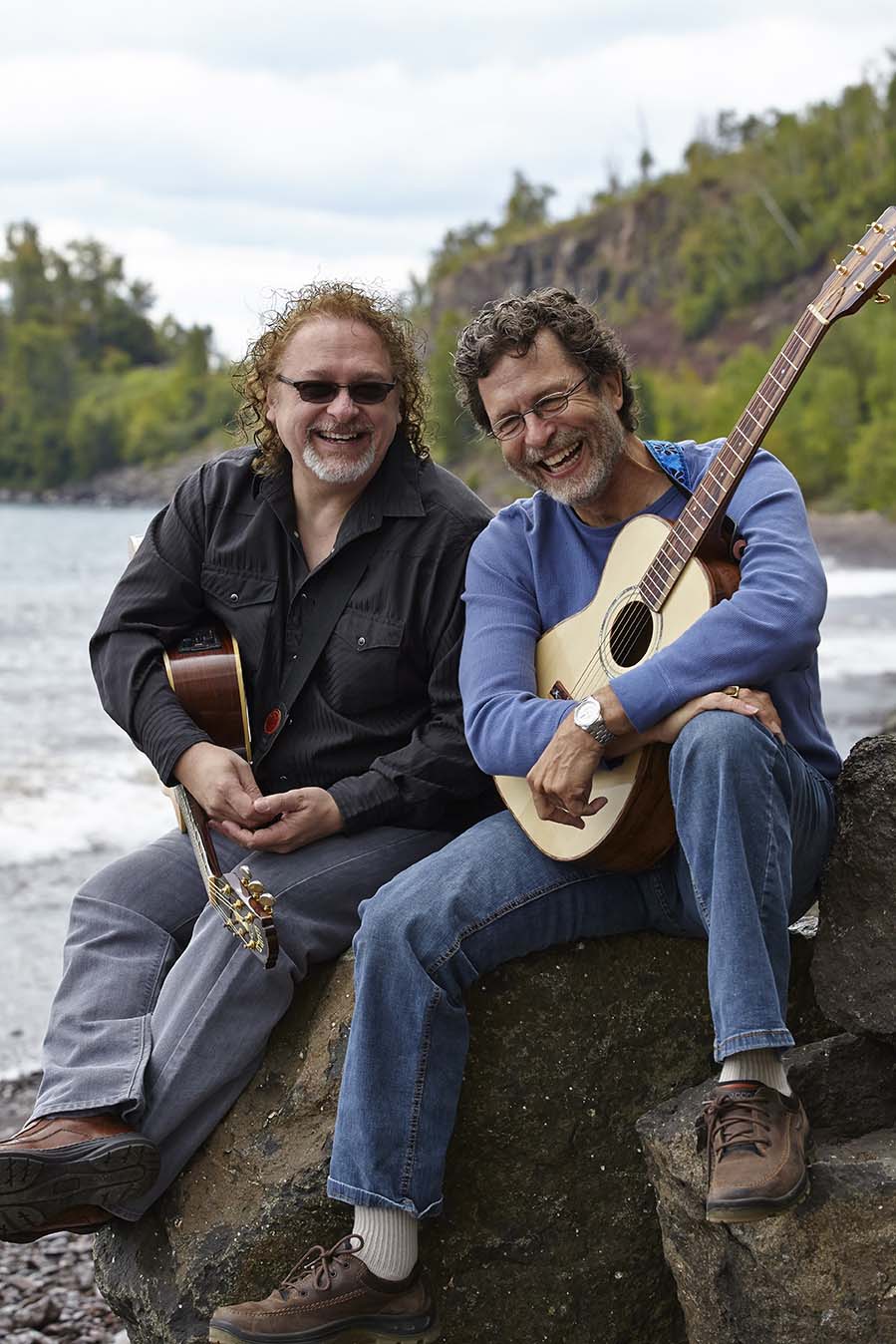 By their name you might assume that the DonJuans rely merely on their good looks. However, you will be impressed to know that the group includes two GRAMMY® Award-winning songwriters, Don Henry and Jon Vezner. Their song, “Where’ve You Been” (recorded by Kathy Mattea) was the first song in country music history to sweep all major song of the year honors including the GRAMMY®, ACM®, CMA, and the Nashville Songwriter’s Association International (NSAI) awards.

In the nearly 25 years since “Where’ve You Been,” Don and Jon have performed in venues from the Bottom Line in New York City to the Bluebird Café in Nashville, sharing stages with artists as diverse as Joey Ramone, John Hartford, Michael Johnson, and David Crosby. Their songs have been recorded by a multitude of artists including Janis Ian, Ray Charles, John Mellencamp, and Miranda Lambert to name a few. Working as a duo, the DonJuans bring an impressive array of songs, experience, and gifted musicianship.