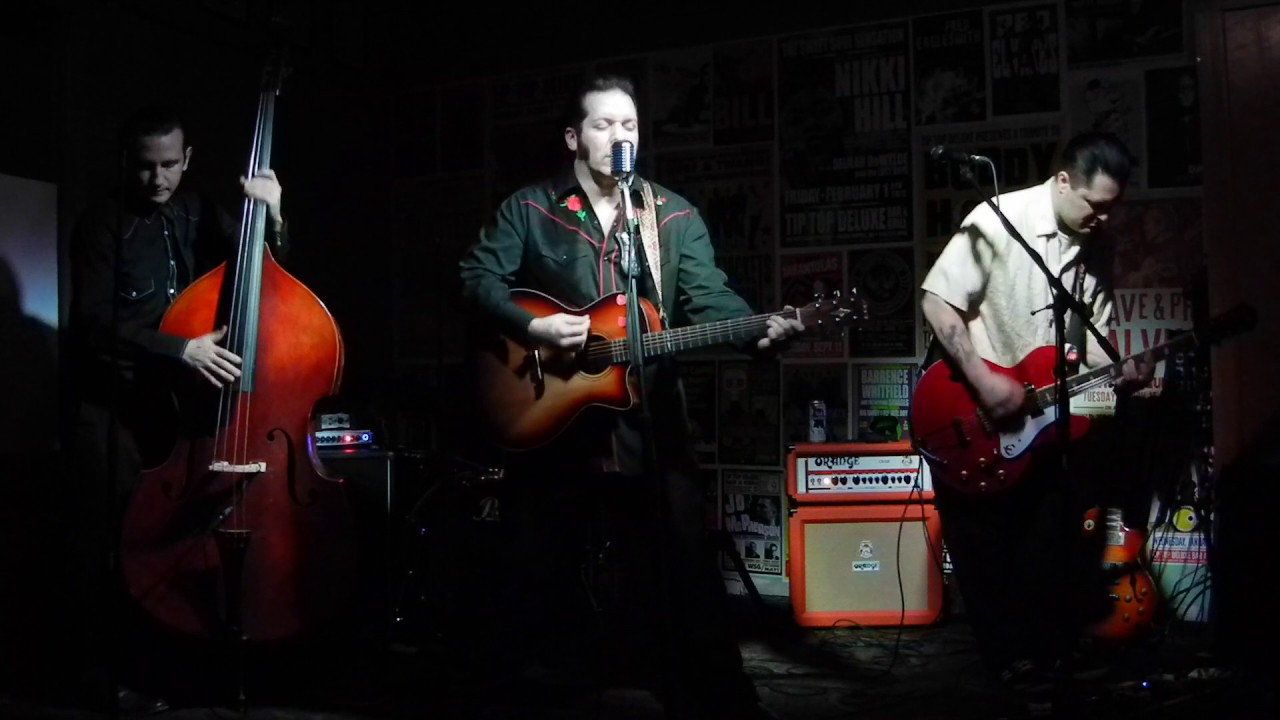 Over the years the band evolved into more a ever changing rock and roll variety show and Elvis tribute taking the name The Devil Elvis Show offering multiple versions and styles of Elvis tribute such as 50’s, 68, Vegas and traditional Rockabilly trio. The Devil Elvis Trio takes you back to the origins of The King Rock N Roll performing his early songs from Sun Records and RCA. The Trio also performs songs from other Rock Legends such as Johnny Cash, Buddy Holly and Eddie Cochran.

The Devil Elvis Show returns with a special birthday tribute to Elvis Presley and his early recordings at Sun Records along with some of his biggest hits followed by a tribute to David Bowie, who shares a birthday with The King, plus tributes to Johnny Cash, June Carter, Patsy Cline and more. The Devil Elvis Show has been performing for over 10 years all around Michigan and beyond bringing with their Rock n Roll variety show featuring 1950’s Rock, Rockabilly and Vegas Punk.