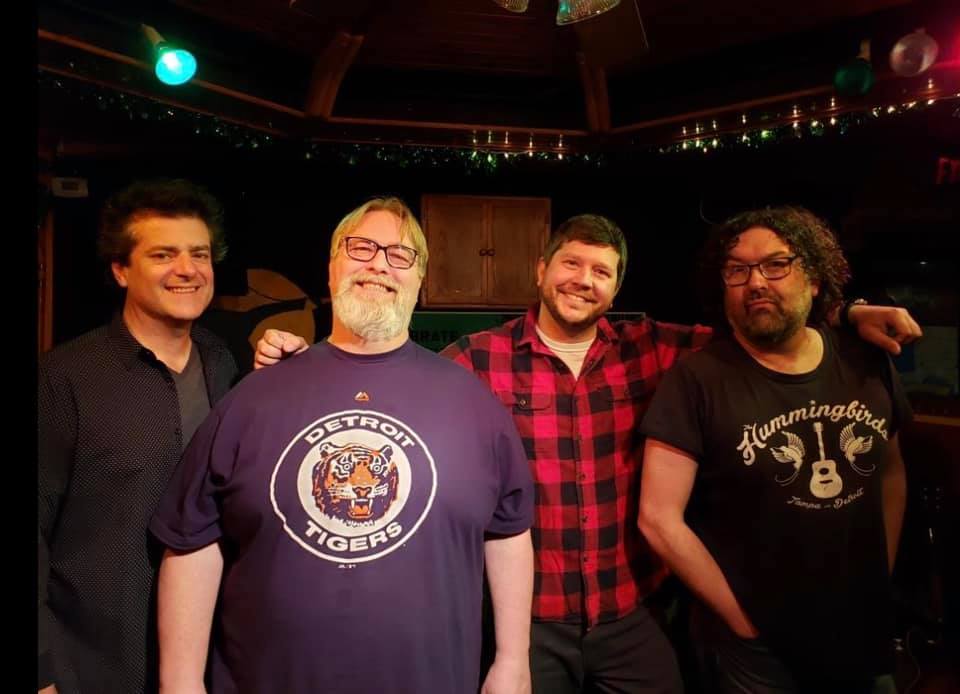 Josh is a straight up singin’, guitar slingin’, songwriting, crowd-pleasing Blues man. Son of a preacher man and woman, Josh has achieved incredible success and proves to be one of the most skillful yet animated Blues performers around. An absolute entertainer, Josh manages to keep everyone happy no matter what their age, race, or music taste – Everybody loves him!

Having played all over the US and in Europe since 1989, his fan base continues to grow and grow, as do his CD sales. Josh has recorded 11 albums, 2 DVDs, and sold over 50,000 copies through our website and at shows.

The Detroit native spent 10 years working up a MCJ frenzy in the Motor City area, then moved to Atlanta in 1999 to do the same. Based in Chicago briefly and now back in Detroit, he’s at it again, doing what he does best…. making people smile, dance, laugh, and on occasion, pee their pants!