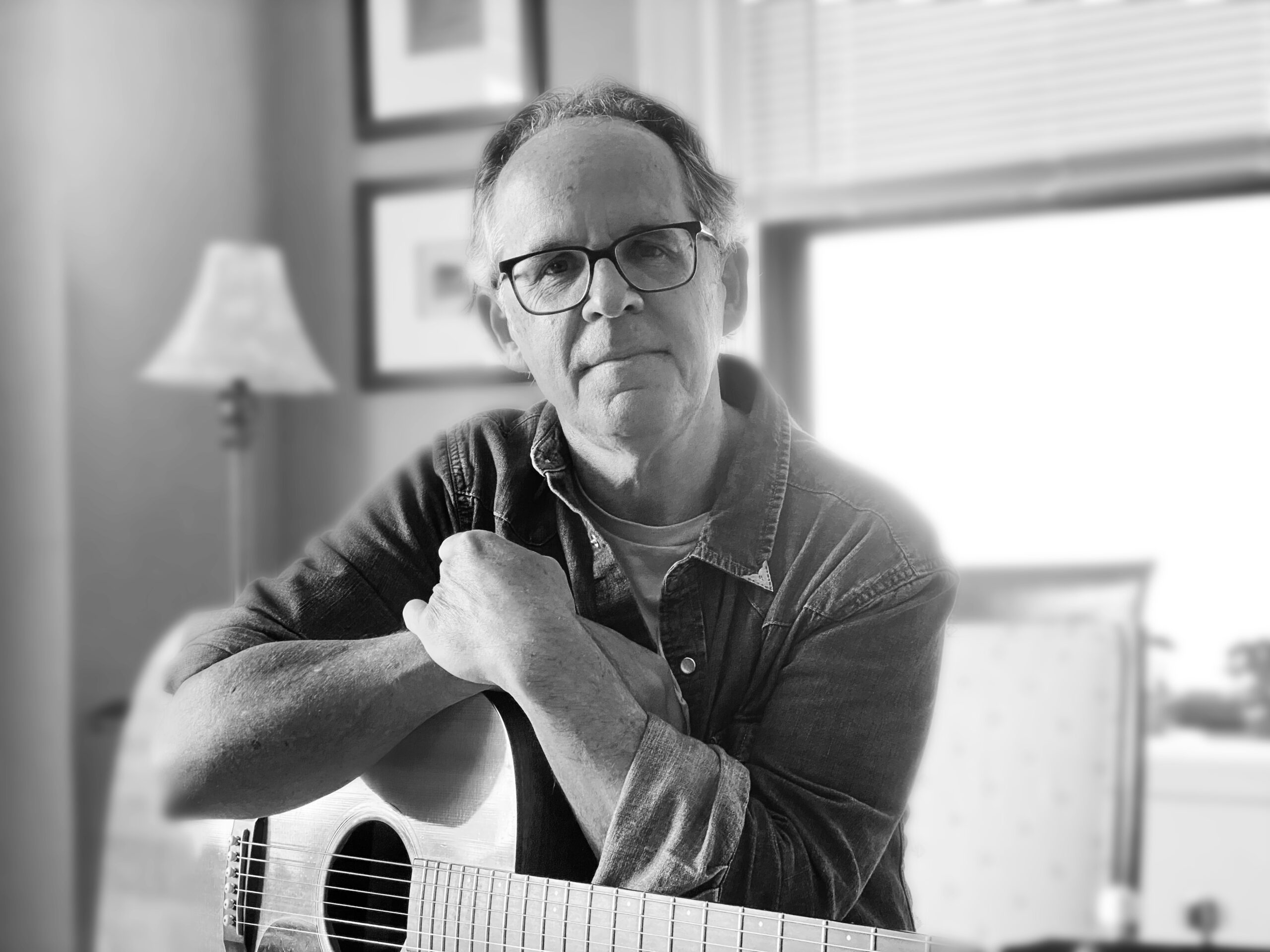 Lyric-centric, vocally-charged folk songs are what singer-songwriter Mike Ward produces. Living in Detroit, Mike grew up listening to Irish music and singing in choirs. A few influences are Jason Isbell, Nanci Griffith, Bob Schneider, Bruce Springsteen and John Prine. Sonically he fits in the camps of Sarah Jarosz, John Paul White and Drew Holcomb. For Mike, the roots of family run deep—both the strengths and weaknesses. His writing echos along empty street sidewalks, on country backroads, in family portraits, in the thin lines between joy and tragedy, love and loss, past, present and future.

“The Darkness and the Light” released in January 2021, explored a life lived with regret and hope and reflections of our changing world. The album made it to number 33 on the FAI Folk charts for March 2021 and has been played on radio around the globe.

During the lock down of 2020, a song challenge came his way to write “30 songs in 30 Days”. This sparked a year of new songs and now Mike has emerged with a 12-song album titled, “Particles to Pearls”, releasing in June 2022.

Why Psychosongs? There are a lot of Mike Wards creating music. So his nickname, PsychoWard, provided an answer. (If you’ve seen him dance or play hockey, you’ll get it).

Writes Darryl Sterdan of Tinnitist “Anchored by his rich strumming, lightly sanded vocals and philosophical lyrics, this is music by grownups, about grownups, for grownups.”

The Prism review states, “His songs are meant to give some warmth, wit, and wisdom to us in our journey.”