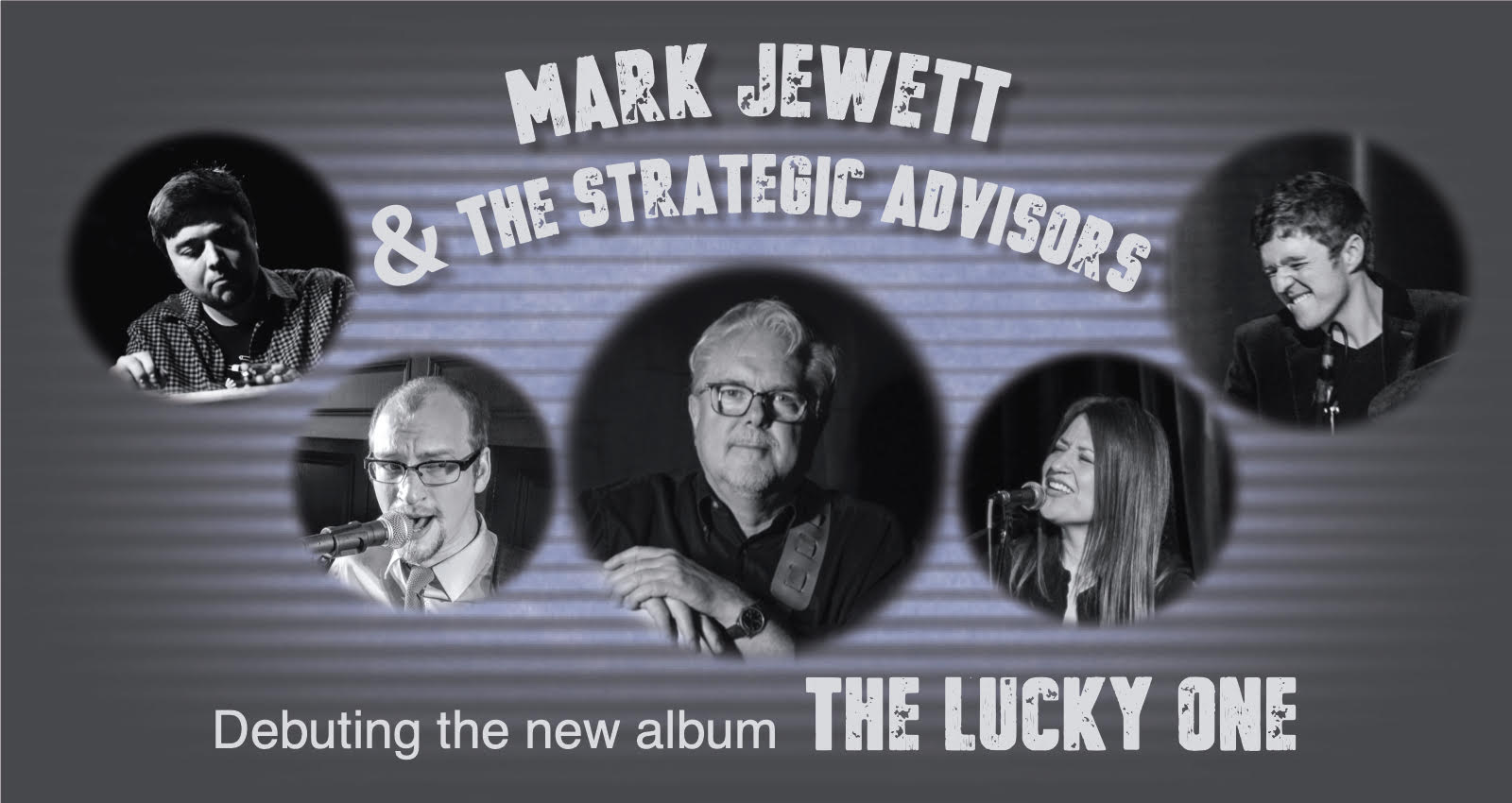 Mark Jewett is a Detroit area singer-songwriter. His work has been twice recognized by American Songwriter Magazine (2015 and 2017 Lyrics Contests) and twice by the For Song Sake Songwriting Challenge as (2013 and 2012). His listeners have noted similarities in his songwriting and delivery styles to a variety of artists, including Paul Simon, Willie Nelson, Jesse Winchester, Slaid Cleaves, Nick Lowe, and Michael Franks. While his music tends to defy any strict genre definition, you are likely to hear influences from folk, rock and pop to country and blues if you listen closely.

After decades of experience in bands as a singing bassist, he released a solo EP in 2011 and followed up the full length album, “Tending The Fire”, in 2016. Mark is working on a brand new CD with Billy Harrington producing.