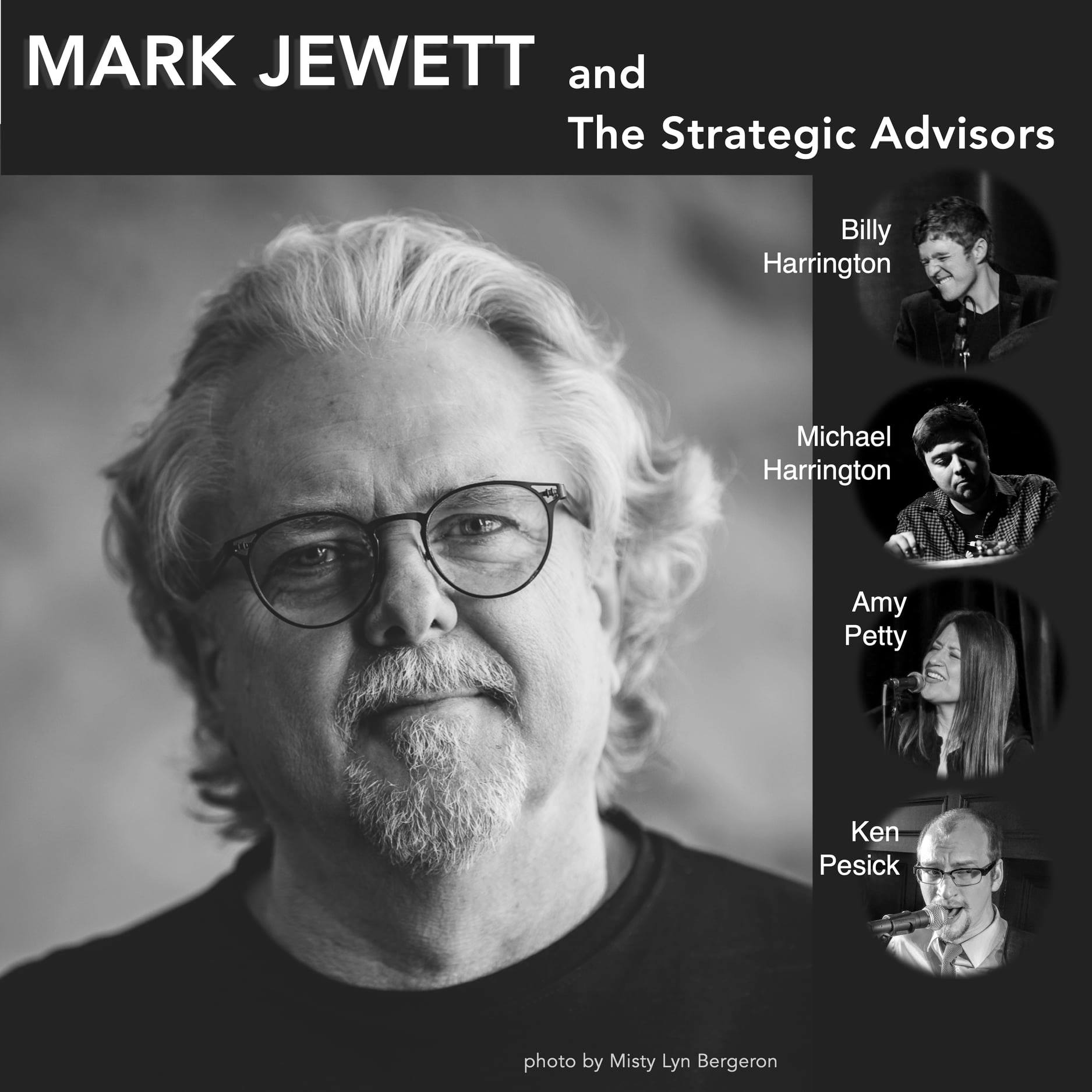 Mark Jewett is a performing songwriter with listeners in at nearly 60 countries. His peers and fans have noted similarities in his writing and delivery styles to a variety of artists that include Paul Simon, Willie Nelson, Nick Lowe, and John Hiatt. With his 2021 album release, “The Lucky One”, Mark has blended these influences and others into a well rounded and sharply produced collection of songs built on a foundation of honesty, gratitude, wonder, creativity and a sense of humor.

Equally at home as an acoustic solo or duo performer as he is with electric guitar in hand and a full band, he enjoys sliding a surprise or two into a show whenever he can, something the audience does not expect. As a writer, he finds the lighter side of life easy to put to music, but writing about love, loss, and the road between them is harder to get right.

Emily Rose is an award winning Detroit based singer/songwriter and published poet with with multiple albums and eps spanning a career which began in 2006. Her most recent release ‘Shoebox Island’ is a waltz with nostalgia; a dive into into the ever changing relationship we have with our past. She has shared the stage with Amos Lee and The War and Treaty. PlayStation Four’s Detroit: Become Human features two of her songs and she has music in the feature film, Welcome to Happiness. She is currently working on a forthcoming concept album about animals, set to emerge in 2023.