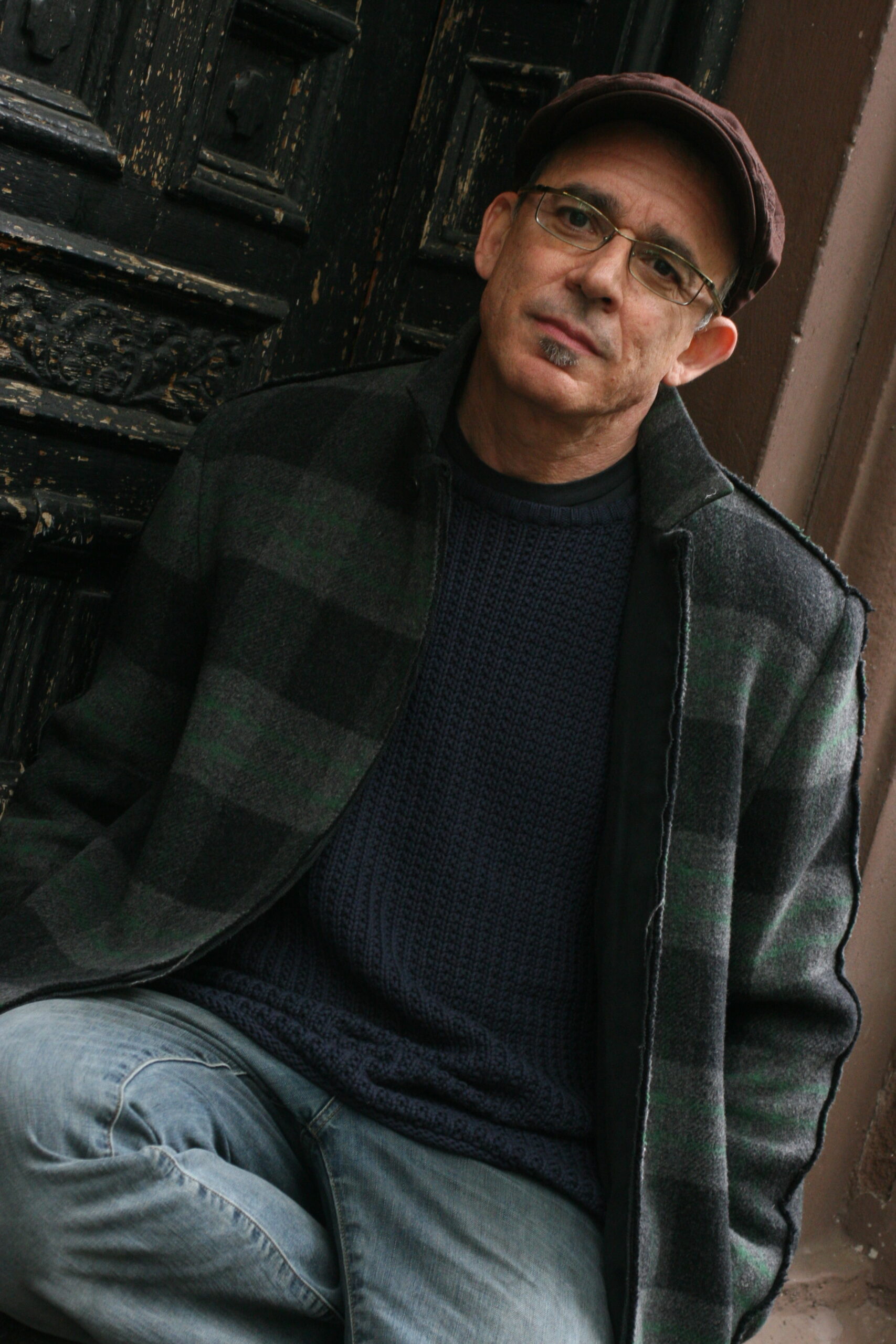 KENNY WHITE comes to the world of the touring singer-songwriter following a long and successful musical journey. A long-time accomplished pianist, who also performs on guitar, Kenny has now become more known for his clever lyrics. LONG LIST OF PRIORS, his aptly named current album, is the latest collection of original songs: snapshots of the human condition, from heartwarming to humorous. Audiences often comment that a Kenny White concert moves them to laughter and tears — sometimes within the same song! “If Mark Twain could sing and play piano like a virtuoso, his name would be Kenny White.” –Stu Kuby, The Strand, Hudson Falls, NY. Kenny recently completed an 18-month tour performing his original songs while traveling as the opener for Stephen Stills & Judy Collins, and has toured for many years with Cheryl Wheeler. He is looking forward to returning to the road to perform his own full-length shows.

Born in New York City and raised across the river in Fort Lee, NJ, Kenny White began his career in the 1970s, touring exclusively as the keyboard player for Jonathan Edwards and later with Livingston Taylor, on Linda Ronstadt’s legendary, “Living in the USA” tour.

He became a fixture in the NYC studio scene throughout the 1980s and 1990s, producing and arranging hundreds of commercials for TV and radio, beginning with “The Unsinkable Taste of Cheerios,” nearly seven years of Chevrolet’s “Heartbeat of America” campaign, countless ads for Coca Cola and many others. Commercial work enabled White to direct artists as renowned and varied as Linda Ronstadt, Gladys Knight, Mavis Staples, Ricky Skaggs, and Aaron Neville. White contributed to film soundtracks as writer/musician including Message in a Bottle, Where the Heart Is and four films by Indie-director laureate, John Sayles.  Kenny also appears on dozens of recordings of other musicians, including Marc Cohn’s platinum debut.

Whenever he could break free from the recording studios, Kenny would often support other musicians in live concerts.  After being hailed by reviewers from the New York Times to the San Francisco Chronicle for his “thrilling” and “unique” piano playing, White chose, in 2001, to devote himself to making his own album, one that not only showcased his talent as a musician, but also as a lyricist.  Friends such as Cheryl Wheeler invited White to tour as an opening act on behalf of his first album, UNINVITED GUEST. He also toured as the Special Guest opener for Judy Collins, who signed him to her own Wildflower Records label, releasing SYMPHONY IN 16 BARS in 2005 and NEVER LIKE THIS in 2006. COMFORT IN THE STATIC, released in 2010, landed on many “Favorite Album of the Year” radio lists.

Kenny White’s record producing credits include Shawn Colvin’s Grammy-nominated song, “I Don’t Know Why,” as well as the last four solo CDs for Peter Wolf, formerly with the J. Geils Band, with a new album anticipated for 2020. Their second album, SLEEPLESS was named one of Rolling Stone’s “500 Greatest Albums of All Time.” The productions with Wolf, enabled Kenny to work with an array of guest artists including Merle Haggard and Keith Richards.

White’s music has been discovered in the UK and Europe, where he tours annually in the Spring. He was awarded the International Songwriting Award at the Premio Ciampi music festival in Livomo, Italy. And though he has all but given up his days as a sideman, in 2014, he accepted an offer by none other than Tom Jones to  play in his ‘soul quartet’ for a sold-out, three-week US tour.