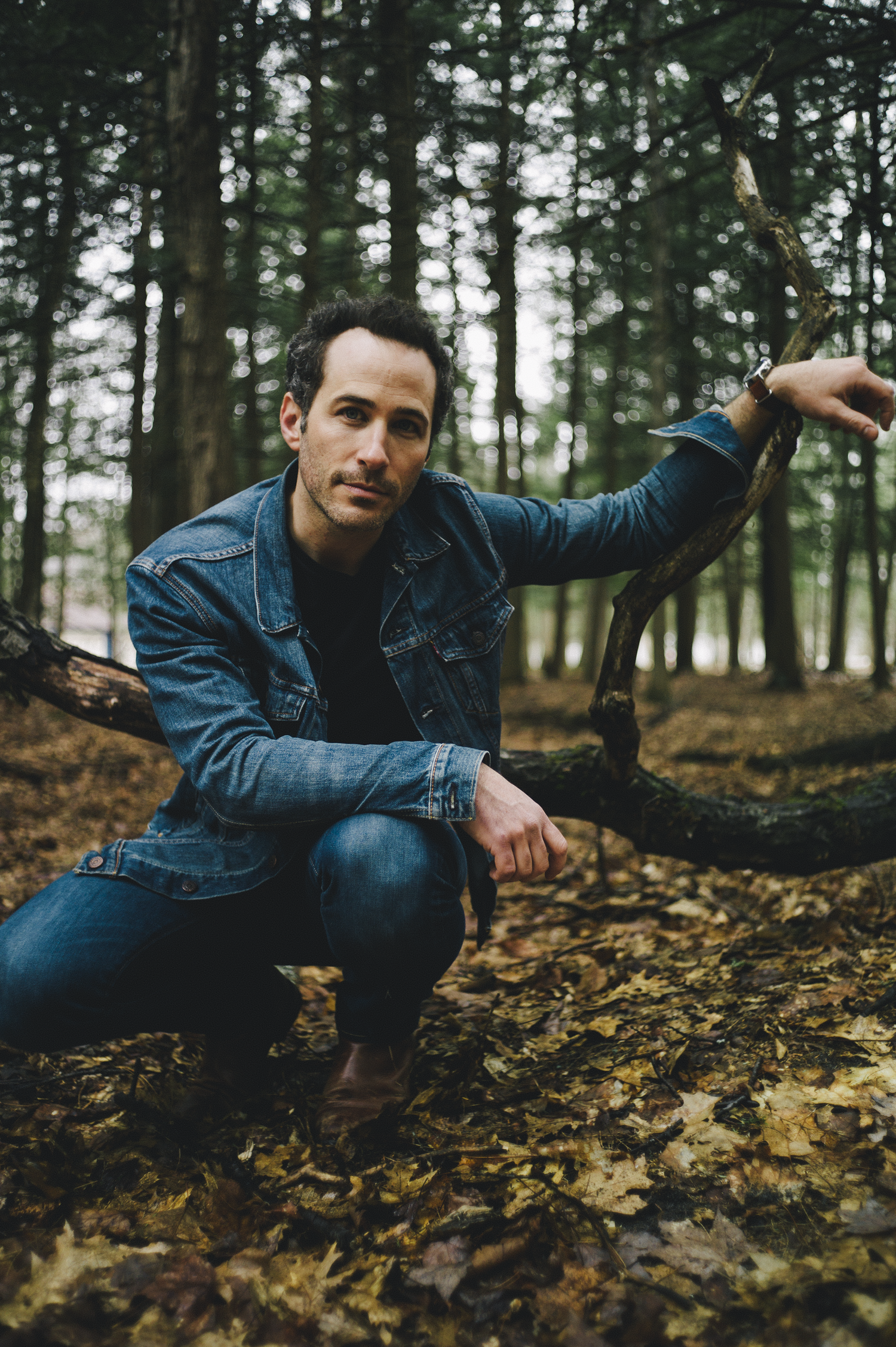 Speaking or singing, the voice of Joshua Davis is a disarming instrument: weathered and warm, as capable of conjuring confessional intimacy on a global stage as it is of making a small room, well off the beaten path, resonate with startling urgency and power. Couple it with an earnest poetic sensibility, a boundless work ethic, and an uncanny gift for connecting with audiences spanning generations, and it’s no wonder that Davis is now poised at the brink of the sort of widespread recognition that typically passes right over such a humble troubadour.

Over the past twenty years, Michigan-based Davis has honed an impressive range of skills – songwriter, bandleader, guitarist, and vocalist among them – in the most honest possible fashion: night after night, song after song, show after show Davis simply delivered every performance as though his life depended on it. Investing himself in the American musical diaspora, he has explored the common thread connecting folk, blues, jazz, ragtime, and country forms – discovering his personal perspective as a composer in the process.

“My sound is rooted in the folk tradition,” Davis explains, “but it’s not folk music. Terms like Americana, roots rock, and heartland rock come up, but there’s so much more to it than that. I’m not a purist: I play with that American folk lineage, I play with those metaphors.” His versatility and ravenous musical curiosity has resulted in a divergent and fervent output.  Since his appearance as a finalist on Season 8 of NBC’s “The Voice”, Davis has been churning out an album a year and has plans to continue to do so. His sensibilities shine brightest on his latest trio of solo releases, each a thoughtful dispatch on life, love, change, and growth.

He’s currently touring in support of “Live From The Robin.”  His first solo effort captures his essence in a way that pares his songs down to their emotional, musical and lyrical roots.  Recorded over the span of two nights, this documents a raw and revealing glimpse of an artist who has his finger on the pulse of a culture, a culture that lives, loves and laughs, cries, mourns and heals.  Joshua’s authenticity plucks all of the right heartstrings, soars on the updrafts, and plumbs the depths of the human experience. This is a deep and warm conversation with a room full of old friends. “I’ve wanted to make this album for years” says Davis.  “And I’m so excited to share it. I love playing solo shows. It allows me the freedom to dig deep into my songs and really be in the moment with the audience.”