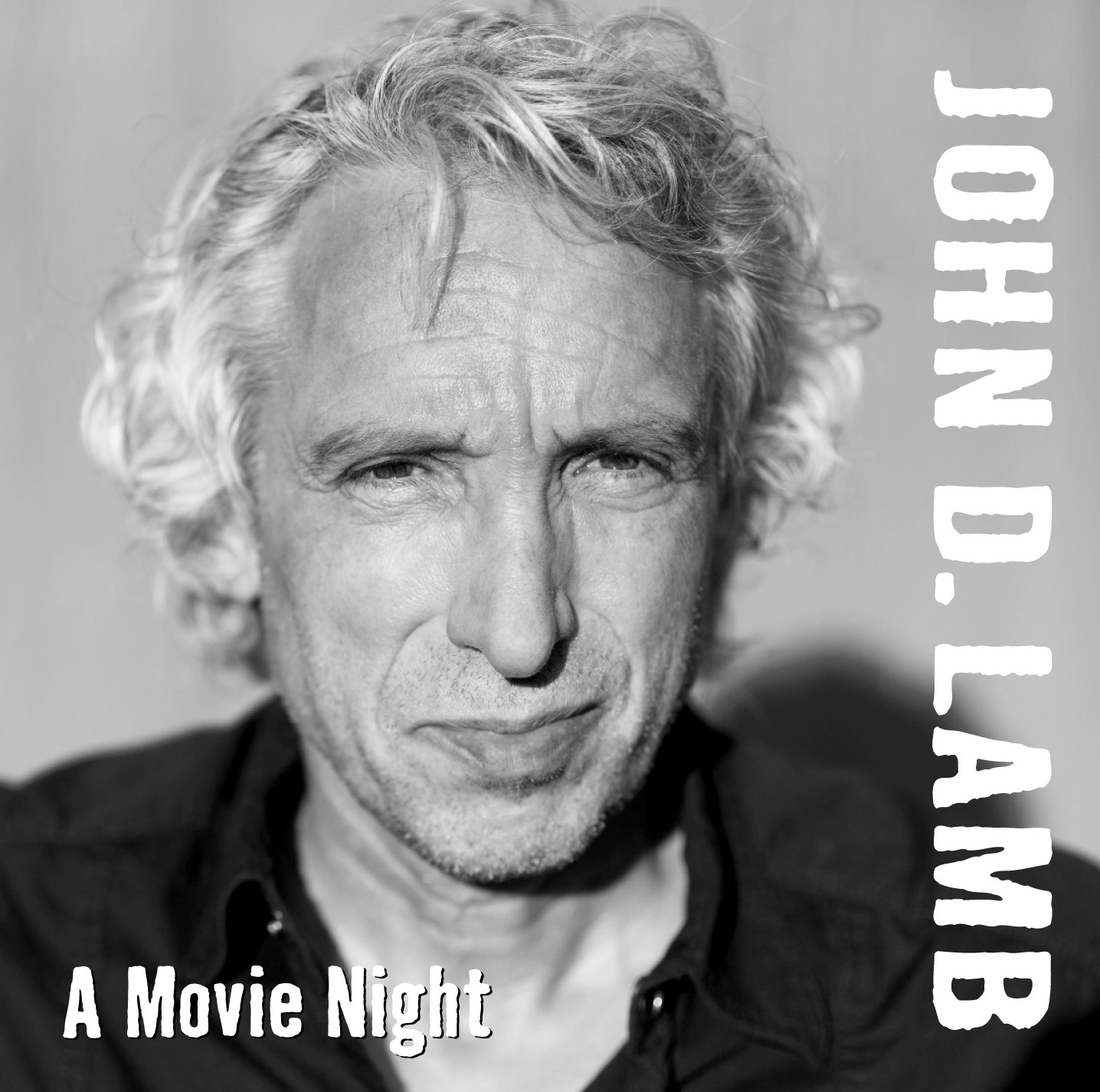 In his literary life hes known by songwriters, poets and prose writers nationwide for being the director of multiple Michigan-based writers retreats, including the Detroit Michigan Writers Retreat, the Lost Lake Writers Retreat in northern Michigan, and his popular Lambs Retreat for Songwriters, now in its 24th year. And then theres the life he leads as an award-winning singer, songwriter and recording artist whos been performing for Michigan audiences for decades.

Lambs newest recording project, A Movie Night, is the perfect intersection of those two realms. The album features 15 original songs, many of which sprang from the very writing retreats hes known for directing.

A Movie Night is the most recent release on Lambs own Mezzanotte label (named for his grandfather Giovanni Mezzanotte, or Johnny Midnight, who was himself an infamous character back in his Italian hometown). Its no coincidence that A Movie Night bookends Lambs first Mezzanotte release from the 90s, A Novel Day, but Lamb is intentional about revealing his development as an artist and performer since that first album some 20 plus years ago.

As varied as the titles off a marquee, the themes of A Movie Night bravely wander the wide-open roads of the storytelling process. Whether its the tale of two young girls dealing with the consequences of their weekend revelry in Normal by Monday, or the teenage angst of the protagonist in R Rated Night in Redford who sneaks into an off-limits movie to explore the forbidden world of smoking, swearing and sex.

While Lambs unconventional and often whimsical songwriting provides the records framework, his acoustic rhythm guitar drives the feel behind each cut. But its the versatility and creativity of Lambs longtime friend, producer and guitar player, Jim Bizer, that really bring out the originality in Lambs songs. His surfy baritone guitar on The Year of the Roses is a fun complement to Len Wallaces accordion, and gives the tune a cool south-of-the-border groove reminiscent of the Mavericks.

The guitar that Bizer plays is in itself a special guest; The black Stratocaster is an heirloom formerly played by Lambs late brother, Sal DAgnillo, who passed away around the time of Lambs 2007 recording, Feel That. DAgnillo, who was a popular and talented guitar player, is featured on Feel That. He left the guitar to Lamb.

Jim made my brothers guitar sound really good, says Lamb. I think my brother would be pleased with the way he played it.

The record features multiple guests, including some trombone by Bugs Beddow. Bizers slide guitar and banjo is particularly energized when hes driving the toe-tapping, side-swaying rhythms behind Bound to Talk, which features punctuating background vocals by the distinctive voice of Tino Gross of the Howling Diablos. He also plays drums on the track.

On the ethereal meditation Ringing of the Bell, however, the spotlight shines fully and poignantly on Lamb. The song is a beautifully touching lament, perfectly balanced in production and performance.

Although there is a timeless quality to Lambs songwriting, there is a sense of nostalgia to A Movie Night in that it plays like an album from a time now past. The songs form cinematic vignettes that flow seamlessly from one to the next. Theres a picture in your mind for every song; nothing lays flat.

Gigging since age 14 and a career musician all of his adult life, Jim’s been around the musical block. He’s got a comfortable, deep groove and a restless imagination. His songs are a unique blend of humor, catchy melodies, and his own personal view of the essential craziness of being human – served up with some monster guitar playing and vocals.

Growing up in Detroit, Jim was exposed to (and fascinated by) a widely varied spectrum of music. Educated on French horn, self-taught on guitar and piano, he became a music theory major at the University of Michigan before embarking on an equally varied music career “cover” musician, session player, composer for radio spots and a weekly television series. Though a songwriter since his early teens, only recently has Jim made this his primary focus.

A worthwhile thing, as Jim’s songs have quickly earned accolades: the Kerrville “New Folk” competition has selected him as a finalist four times and Jim was awarded the Grand Prize in the Great American Song contest, chosen from over a thousand entries from across the continent.

2001 saw the release of his CD, “Closer To The Surface”: twelve songs of love, life, insanity and natural disasters. 2004 brought “Connected”, showcasing another dozen of Jim’s remarkable songs, including the award-winning “We Are All Connected”.

In recent years, Jim has joined forces with his longtime friend and collaborator, Jan Krist. In 2009, they produced their first offical duo recording, “Influence”. Their second duo CD “Too” was released in late 2013. Both Jim & Jan are part of The Yellow Room Gang, a songwriters’ collective featuring several well-known Michigan performers. Four Yellow Room Gang CDs, with songs from all the members, are now available.

And no, he doesn’t stop there – Jim is also a pivotal member of the rollicking folk/roots-rock/slightly bluegrassy/party gospel band Floyd King & the Bushwackers. And a sideman for various other Detroit area musical aggregations. In addition to his performing career, he leads songwriting and guitar workshops and hosts MAMA’s Coffeehouse, a monthly acoustic music concert series in suburban Detroit.