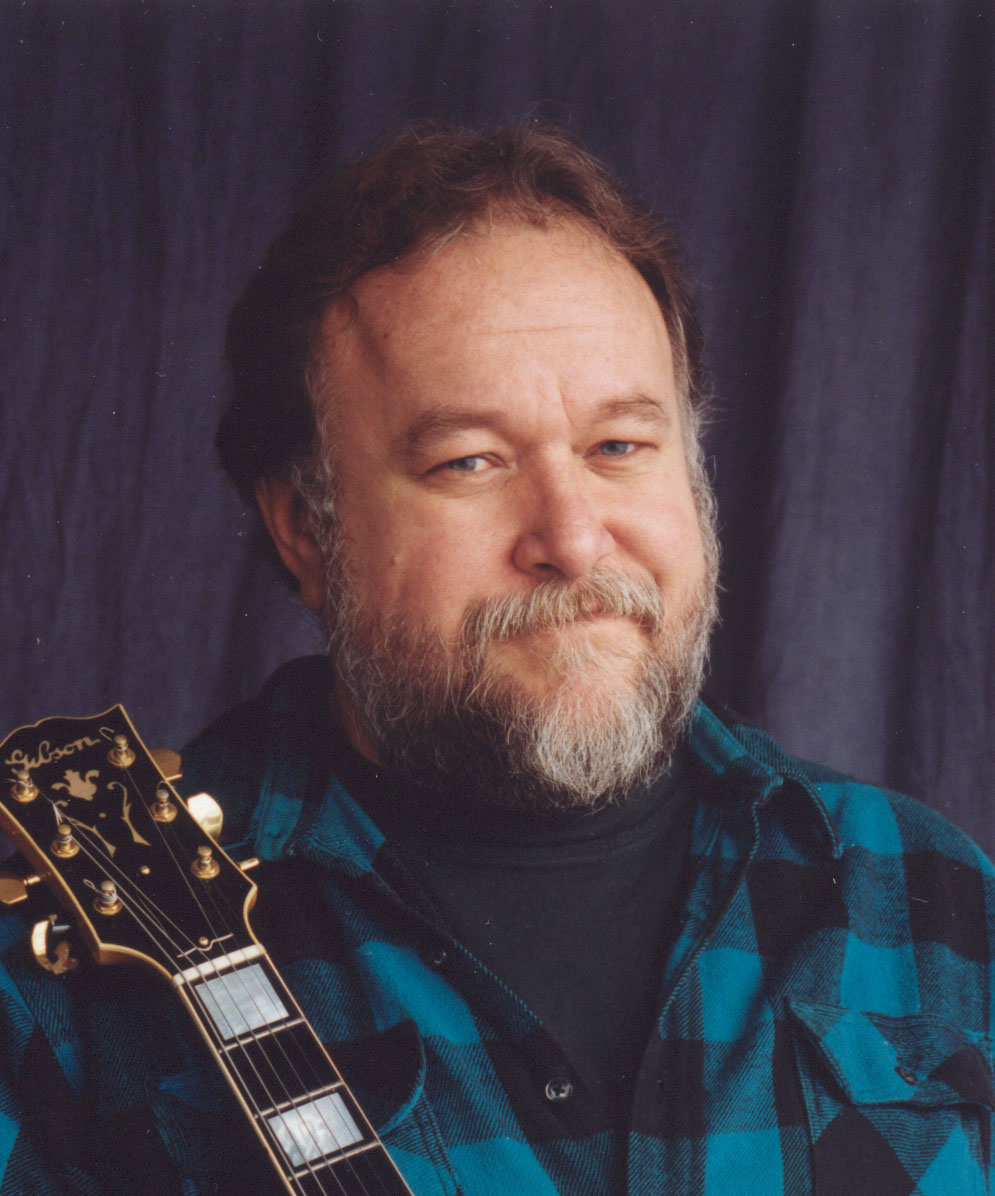 “Joel Mabus is one of contemporary folk music’s most eclectic performers. A skilled guitar, fiddle, banjo, and mandolin player and melodic songwriter, Mabus has played everything from traditional folk tunes to bluegrass, blues, and original songs.” Craig Harris at AllMusic.com

Where is he from? He was born and raised in a working-class family in a modest Southern Illinois town, about 105 miles southeast of Mark Twain, 190 miles northwest of Bill Monroe, 110 miles southwest of Burl Ives and just over the river and up the hill from Scott Joplin. When Joel’s parents came of age in the 1930’s, they took their old-time farm-grown music on the road with other family members as “hillbilly” entertainers, barnstorming the Midwest in medicine shows, small-town radio programs as well as their long-standing job performing road shows for the WLS Barn Dance.

This pedigree was not lost on Joel as a child in the 1960’s. The family mandolin was his first calling, quickly adding banjo, guitar and fiddle. In the midst of Beatle-mania, Joel was drawn to the tunes of Bill Monroe and Earl Scruggs.

Joel made his first record for a small Michigan label in 1977 with mandolin legend Frank Wakefield guesting. Three years later he signed with Flying Fish Records for a two-record deal. In 1986 he was one of the first indie folksingers to start his own label (Fossil Records), even before the advent of the home studio and compact disc, which makes the practice so common today.

Mabus has toured widely and makes his living at music, though he is flying under the radar of American pop culture. Whether you label him folk, Americana , or a singer-songwriter, Mabus remains a one-off, walking that lonesome valley, making and marking his way as a working artist outside the confines of the usual music business.