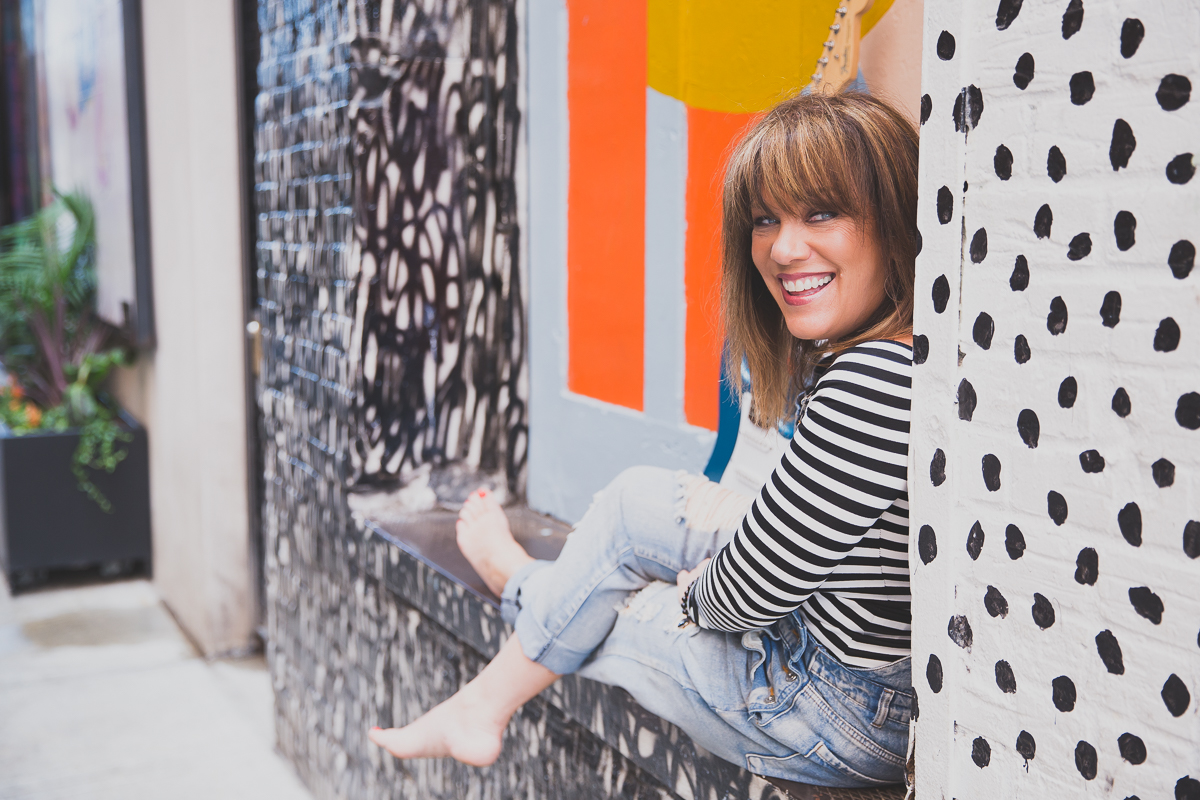 Jill Jack’s career has spanned decades and taken her around the globe, performing solo and with her band at sold-out shows, and opening for world-renowned acts.

Jack grew up in Huntington Woods and has lived in Ferndale for the last 24 years. Her work includes self-written songs in a style she broadly calls Americana, encompassing elements of folk, rock, country, pop and blues. She plays acoustic and electric guitar, and describes her stage presence as friendly, with a focus on storytelling and a dash of humor.

Since 1997 she has won 46 awards from the Detroit Music Awards Foundation, a nonprofit that seeks to recognize Detroit-area artists at the local, regional and national levels. Her career spans more than 25 years and 12 award-winning CDs, as well as three new singles during the pandemic.

She has toured across the country, appearing as a headliner at venues and festivals such as SXSW (South by Southwest), the Ann Arbor Folk Festival, the 30A Songwriters Festival, the WYCD Downtown Hoedown, the Blissfest Musical Festival, The Bluebird Cafe and The Living Room in New York City. She has played for audiences as big as 20,000 people and as intimate as 20.