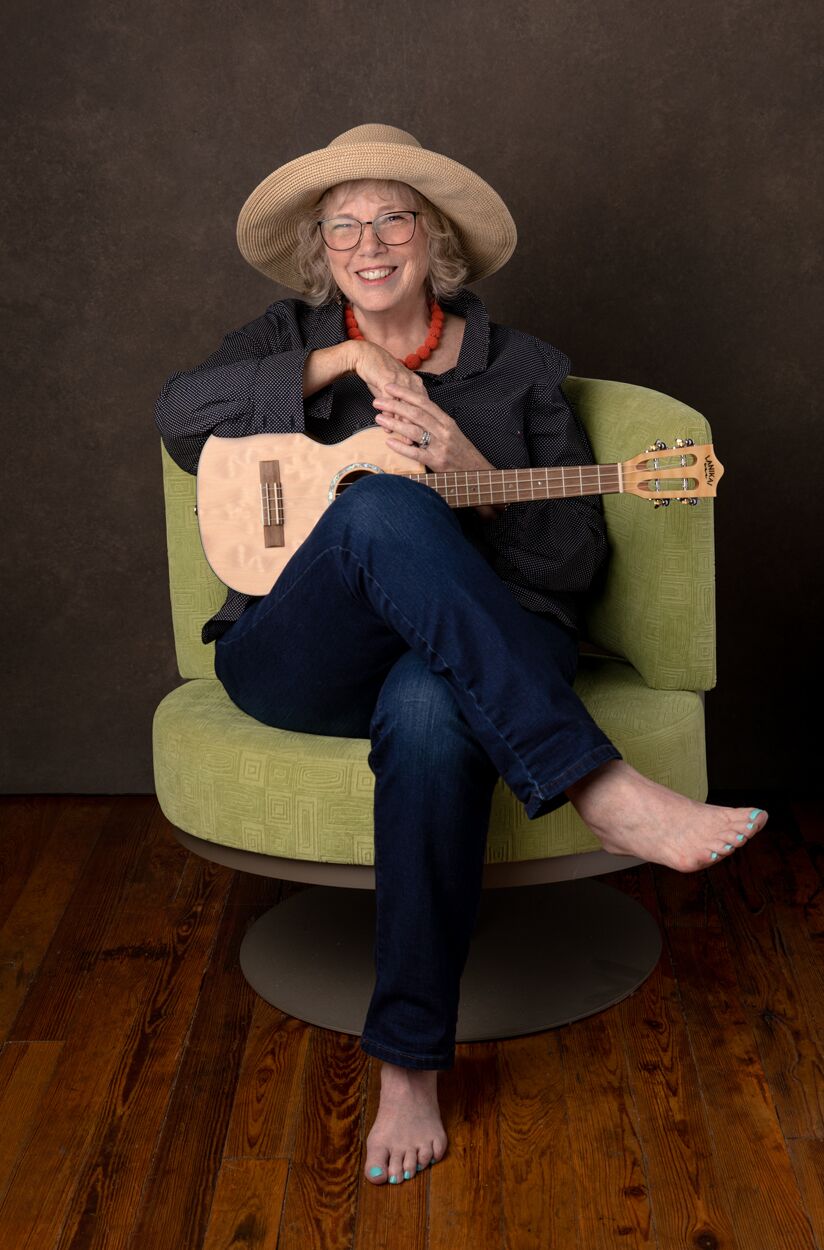 Jan Krist is a singer-songwriter with a rich catalog of recorded music, and a fine, resonant voice. Born in Detroit, Krist was raised on rock, and schooled in the folk and acoustic music of the 60s and 70s. Today, Krist’s work reflects the power and poetry of having matured as an artist in that place and time.

Jan Krist is a singer songwriter whose music has an uncanny way of cutting to the heart of a topic and providing the listener with food for thought, writes Bob Darden in Billboard Magazine. Her talent as a songwriter equals if not surpasses her vocal gifts.

Darden describes Krist’s voice as being somewhere between Joni Mitchell and Kate Bush, but its all Jan Krist. Unreservedly recommended.

Darin Francis will open the show.   Singer-songwriter Darin Francis first emerged as an artist during the coffee-house boom of the 90’s. The TV show Friends was actually art imitating life, the now defunct Border’s Books chain served coffee and paid artists to play on weekend evenings, and Francis was honing his craft performing on street corners and in cafes.

He leaned into rhythm guitar and harmonies as part of a songwriting duo with Mike Rut. Francis and Rut would go on to form the band Harbinger’s Mile and make the circuit of larger clubs, bars, and festivals; opening for acts such as Jill Jack, Thornetta Davis, Bill Mallonee, and the Vigilantes of Love. Harbinger’s Mile released Hallowed Boulevard in 1998 – an album of alt-country rock songs co-authored by Francis. The collection of hook-laden pop tunes featuring strong but vulnerable harmonies will transport you straight back to your corner coffee shop – but still stands the test of time (and can be found free on Spotify).

Now Francis is back with new songs, fresh scars, and hopeful insights. Fans of Ryan Adams, The Jayhawks, and Tom Petty will find a contemporary yet familiar example of Americana that cuts deeply into our shared experiences. For Francis, dark themes come wrapped in sincere – if not rosy – packages. They’re presented without the need for a tidy resolution or concrete solutions. “Songs about loss or sorrow are not new,” says Francis, “so it’s important just to write and let the universe put those songs in their place for whoever might find them… even if it’s just me.“