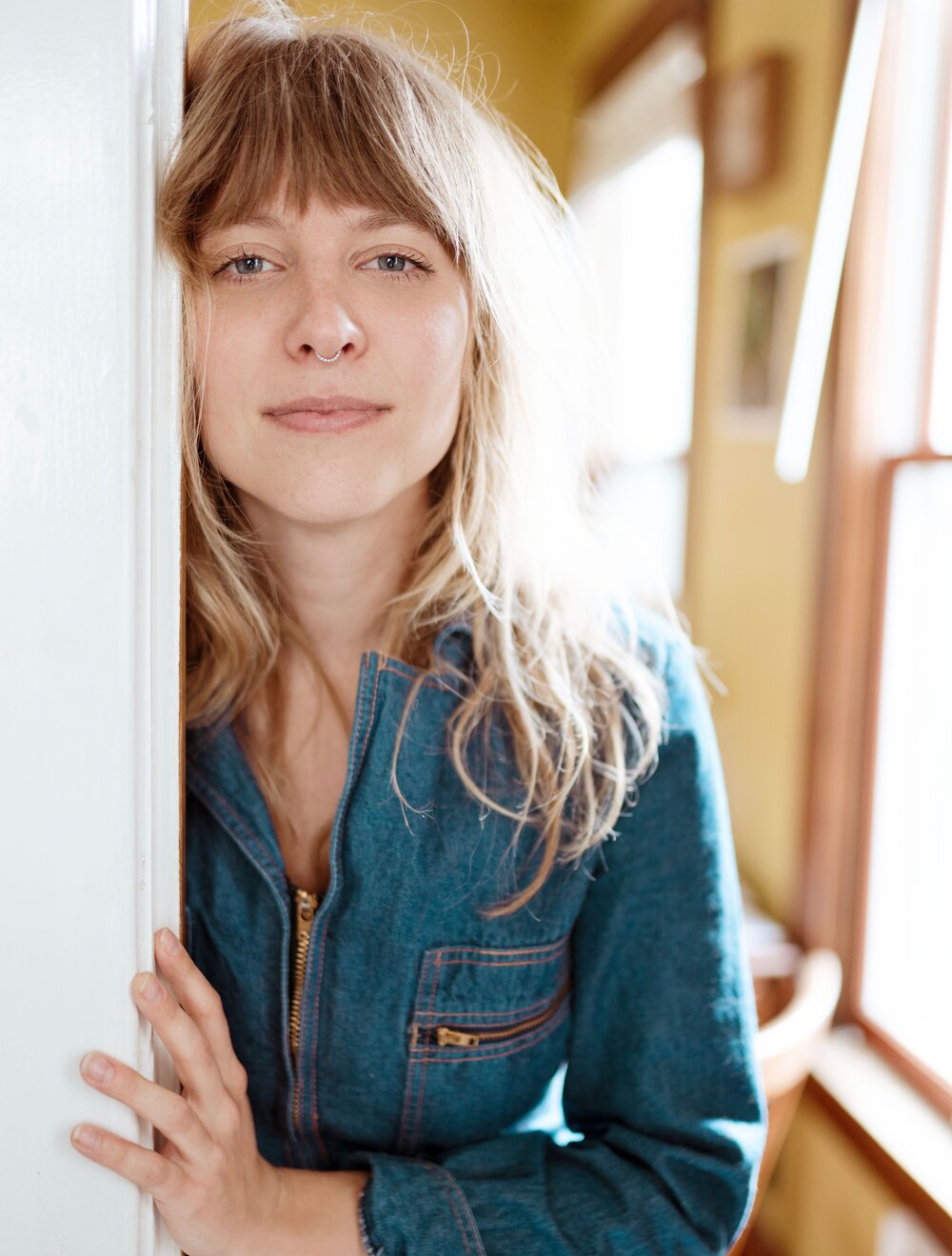 Humbird—led by singer and songwriter Siri Undlin—hits the road beginning October 16, in support of their critically acclaimed Still Life album, with the itinerary for their Rocky Mountains and Then East Tour, including stops in Boulder, Colorado, Nashville and Chicago.   The band will be at Trinity House on Friday November 4, with Erin Zindle of the Ragbirds opening the show.
The 29-date run ends with two early December dates at The Icehouse in Minneapolis. Undlin will be joined on the tour by bassist Pat Keen and drummer Peter Quirsfeld, who played on Still Life. The trio format emphasizes Siri Undlin’s songcraft and guitar playing, both of which are essential elements of Still Life songs like “Pink Moon for John Prine” and “Standing in the Way.”
With acclaim from No Depression, Folk Alley and Americana Highways for its adventurous and innovative songwriting, Still Life, released in October 2021, represents a major advance in Humbird’s career, which includes their 2019 debut full-length Pharmakon. That album also garnered rave reviews from writers and fans, and Humbird won the 2021 Kerrville Folk Festival’s songwriting award.
The sonic palette of the band was expanded on Still Life, with hints of ‘70s-style progressive rock, classical music and folk adding extra dimensions to Siri Undlin’s songs. What you hear on Still Life are the imaginative sonics, certainly. The concept of Still Life comes out of the summer of 2020, when the pandemic—and the murder of George Floyd in her Minneapolis neighborhood—led her to look inward. Recorded with multi-instrumentalist Adelyn Strei at the Minneapolis house she shared with Siri, Still Life is an album that offers solutions to problems of insularity.
Siri Undlin took the Humbird songs on her well-received summer 2022 tour of the U.K. and Ireland, where she performed in major cities and seaside villages as part of a double bill with fellow Minneapolis singer-songwriter Luke Callen. As she told The Current about the tour: “I personally think it’s really important to do both large and small cities and to offer up art and collaboration in different contexts. And I think the kind of music that I make and the person that I am and my background makes me able to do both.”
Folk Radio UK writes, “You can’t deny the rich experiences and young wisdom that helped find these words… both beautiful and a reminder of the part we all play in determining our fate.”

Erin Zindle is the songwriter, fiddler, and leader of the nationally-touring folk-rock band Erin Zindle & The Ragbirds. With a genre-bending hybrid of indie-pop melodies, global-infused beats, rock guitar riffs, conscious lyrics and virtuosic fiddling, Erin Zindle & The Ragbirds deliver something that’s hard to define.  Their music is equally danceable, intelligent, and vulnerable – a rare combination in an increasingly marketing-driven industry.

At each performance, Erin transforms into a seemingly-mythical creature who dances with graceful arms outstretched, hand-made wings glued to her shoulders, recklessly digging into her fiddle strings with her bow. Her voice is both earthy and ethereal, full of character and texture with lyrics that point to the daily paradox of intentionally cultivating hope in the midst of a crazed and jaded world. She skillfully switches between violin, kalimba, piano, and accordion, never losing her infectious smile.