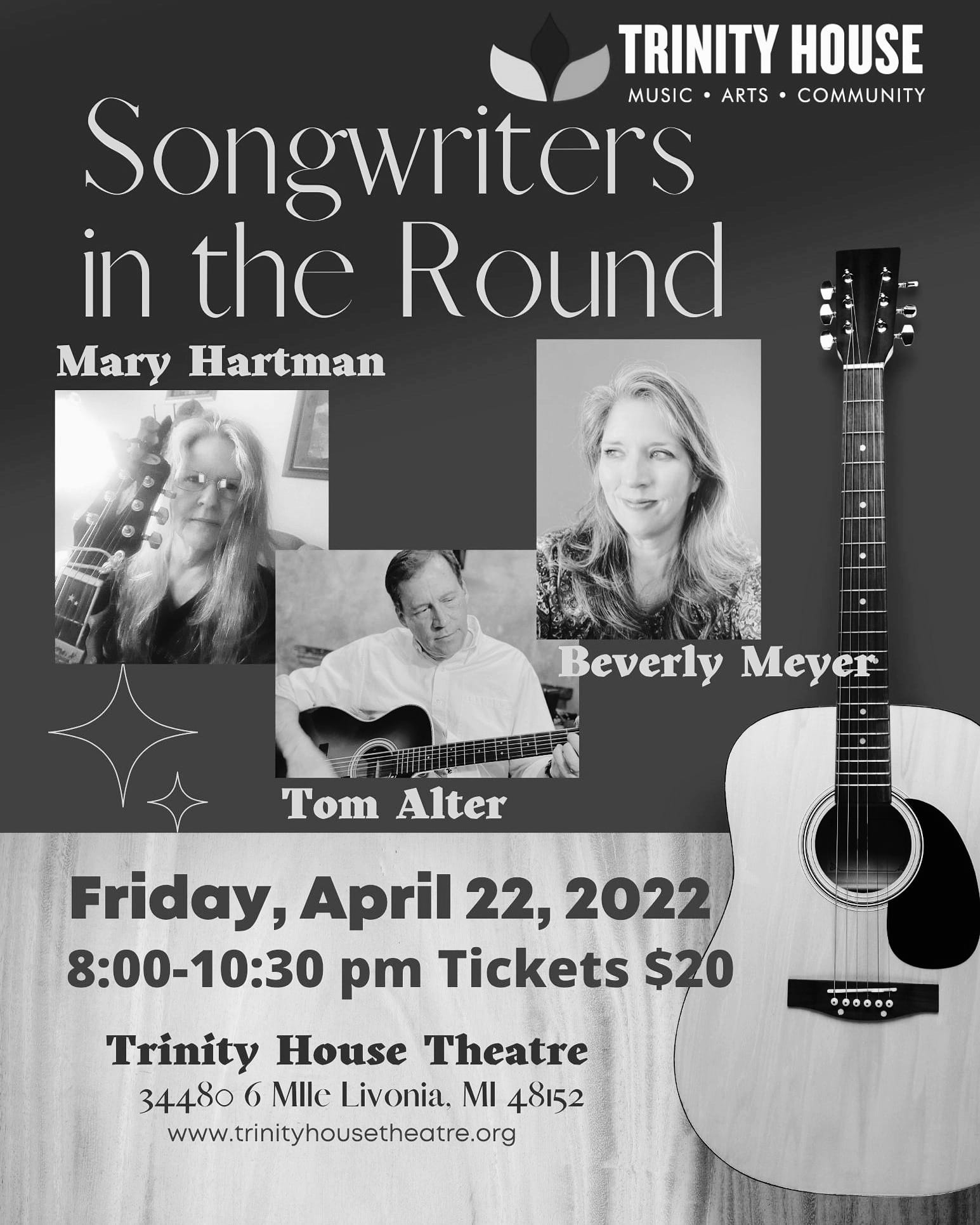 Since picking up his first guitar at the age of eight, Tom has been influenced by a wide range of musical genres.  Listening to his recordings, you encounter the sounds of pop, jazz, latin, country, and r&b, mixed into his alternative folk catalog.

​Tom developed his musical skills playing for weddings and church services.  In 2019, he started performing and recording as a solo singer-songwriter.  In addition, he and friend Katie Williamson collaborate as the duo After Blue, with four full-length albums released since 2016.

​Tom’s song lyrics often combine current events and history with his personal experiences.  His 2019 album “Notes from the Lesser Middle” reflects on the political climate in the United States, calling for a renewed sense of community and dialogue.  This release was followed by EPs released in 2019 and 2020 titled “Passage from the Lesser Middle” and “Wading in the Lesser Middle.” These EPs cover a variety of topics from literature to climate change, from Hank Williams to former major league pitcher Dock Ellis, and from psychic mediums to the innocent victims of war.

​In 2020, Tom completed a project he had long desired to produce. “Songs for an American Hero” is a six-track tribute to the late civil rights leader and congressman, John Lewis.   And in 2021, inspired by the events of 2020, Tom released the album “One Year in the Lesser Middle,” featuring songs about the pandemic, politics, the quest for equal rights, and events in his personal life.  At the end of 2021, Tom release his sixth collection of songs, “Poetry and Protest.” He was happy to be joined by After Blue vocalist Katie Williamson and Sara Gibson, who provided cello on three songs.

Singer Songwriter, Beverly Meyer is a soulful writer and performer that draws from her vast experiences through a 30 year career in music. Her songs are insightful reflections of everyday experiences. Inspiration can stem from a glorious piece of pie, to a worrisome night waiting for her love to return. She weaves beautiful melodies with her outstanding vocal prowess that leaves you simply wanting to hear more.  Writing the songs is something she takes great care and joy in creating, but performing the songs is where the real magic happens. Influenced by any performer who can draw the audience in and capture the moment, she  studied the styles of legends in jazz , pop, blues and folk.  Spinning stories and conversations about her songs brings a charming flare to performances that audiences enjoy. The songs speak for themselves, crafted from real life and transform ordinary moments into memorable melodies.

Born in Detroit, Michigan as one of 10 children, Mary Hartman’s love of music began at an early age.  She ordered her first guitar from a Sears catalog at the age of 14 and never looked back.  She honed her Songwriting skills day after day, night after night, in her bedroom on the 3rd floor of their big, old house.  Her Dad worked in a  Auto Factory as an electrician and her Mom stayed at home taking care of their large family.  Many of her songs come from her upbringing in a blue collar, hardworking, Church on Sunday Family.

She ended up in Nashville after raising her own family, 2 beautiful daughters.  She lived in Nashville for 15 years writing and playing in some of the best Songwriter Rounds with some of the most talented Songwriters in Nashville.  She has played the World Famous Bluebird Cafe, Tootsies Orchid Lounge, The Nashville Palace, Douglas Corner, The Listening Room, The Tin Roof, The Commodore and many more.  She has even had her song pitched on Music Row and still does today.
After 15 years in Nashville, Mary moved back to Michigan to be closer to her family.  Her Mom is 91 now.  Mary  still writes and plays out. Sit back and enjoy the “Homemade” songs, and if you feel the need to sing along, please do.
+ Google Calendar+ iCal Export