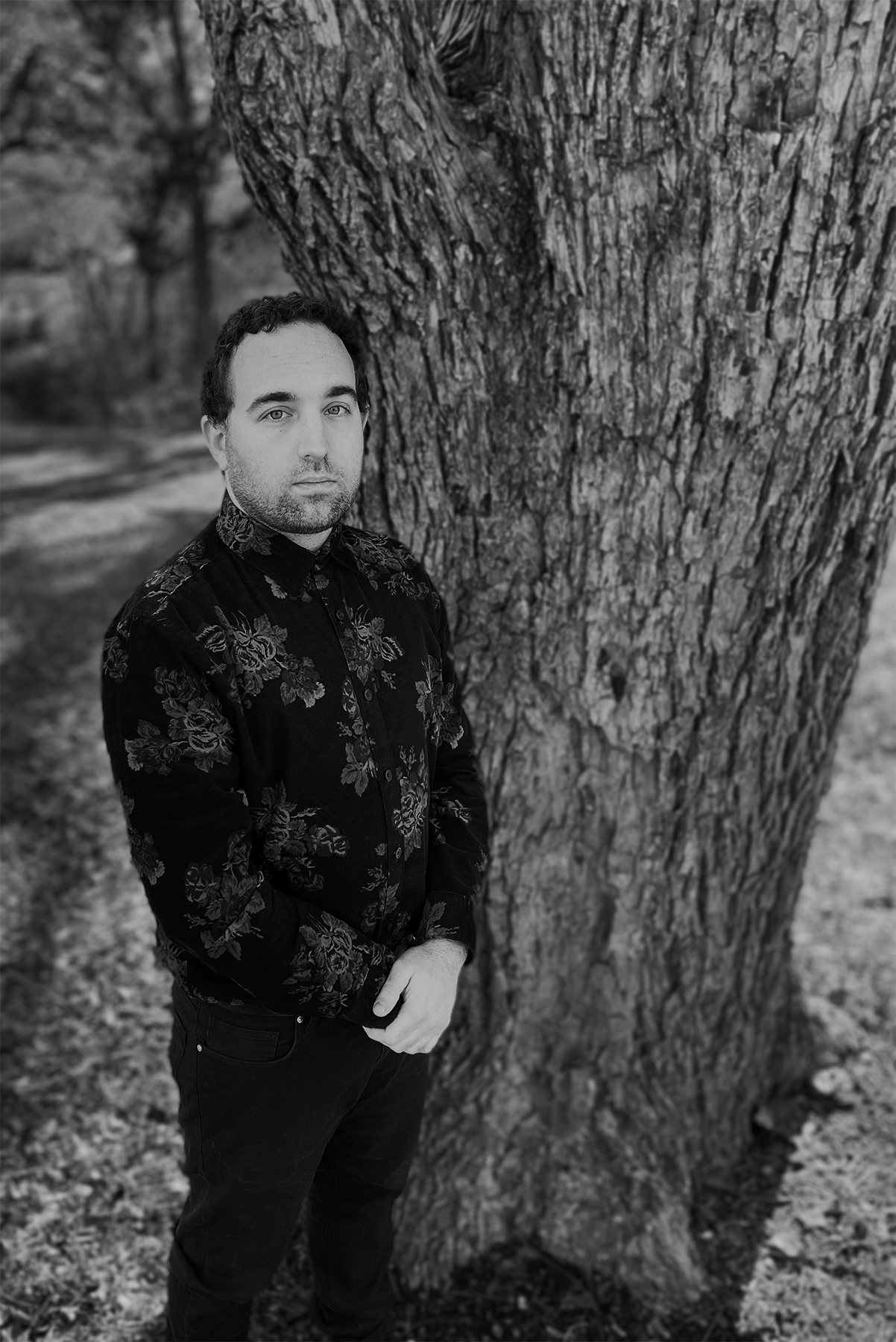 Curtis McMurtry is a singer-songwriter, composer, and multi-instrumentalist from Austin, TX.  Influenced by Fiona Apple, Billy Strayhorn and Tom Waits, Curtis’ songs combine sinister lyrics with sophisticated orchestration. His most recent release, Toothless Messiah (February 2021) is a multifaceted indictment of authoritarianism, a dark and dystopian concept album that continues to garner critical acclaim. Curtis’ music has been featured on NPR’s Weekend Edition, and his song “Wrong Inflection” was included in the soundtrack for comedian Tig Notaro’s Amazon Prime series One Mississippi.

Curtis was born and raised in Austin, Texas and grew up surrounded by local musicians. He studied music composition and ethnomusicology in college, primarily writing contemporary chamber works for banjo and strings. After graduation, Curtis moved to Nashville to sharpen his songwriting by co-writing with elder statesmen including Fred Koller and Guy Clark. He has since moved back to Austin where he performs as a trio with cellist Diana Burgess (of Mother Falcon) and upright bassist Taylor Turner (of Lolita Lynne) . Curtis’ goal in songwriting and composition has been to integrate the Classical and Jazz orchestration techniques he learned in college with the lyric-driven, Texas singer-songwriter style he absorbed growing up.

“Two things about McMurtry up front: Nobody in Austin is doing anything quite like his music right now, and his talent as a lyricist is well above the vast majority of young songwriters in town.” – Peter Blackstock, Austin360.com

“Delivered against the most sinister registers of cello and banjo, and often punctuated by muted horns and booming percussion, the songs evoke the feel of a near-future dystopian novel, a preparation for battle in something uncomfortably close to end times.”  – Stacy Chandler, No Depression

McMurtry deploys biting critique across the political spectrum, from would-be tyrants and sycophants (“Around My Neck,” “Praise Caesar”) to hollow-promising reformers and shallow resistors (“Food on the Table,” “Lion on a Leash”). -Doug Freeman, Austin Chronicle

Tom Iscariot will open the show.  Tom Iscariot is the stage name for Thomas Trimble, the singer-songwriter behind the Detroit based band American Mars.  This fall he’s releasing a brand new EP called In the Fall.  He worked with artist and producer Joel Boyea on the new recordings.