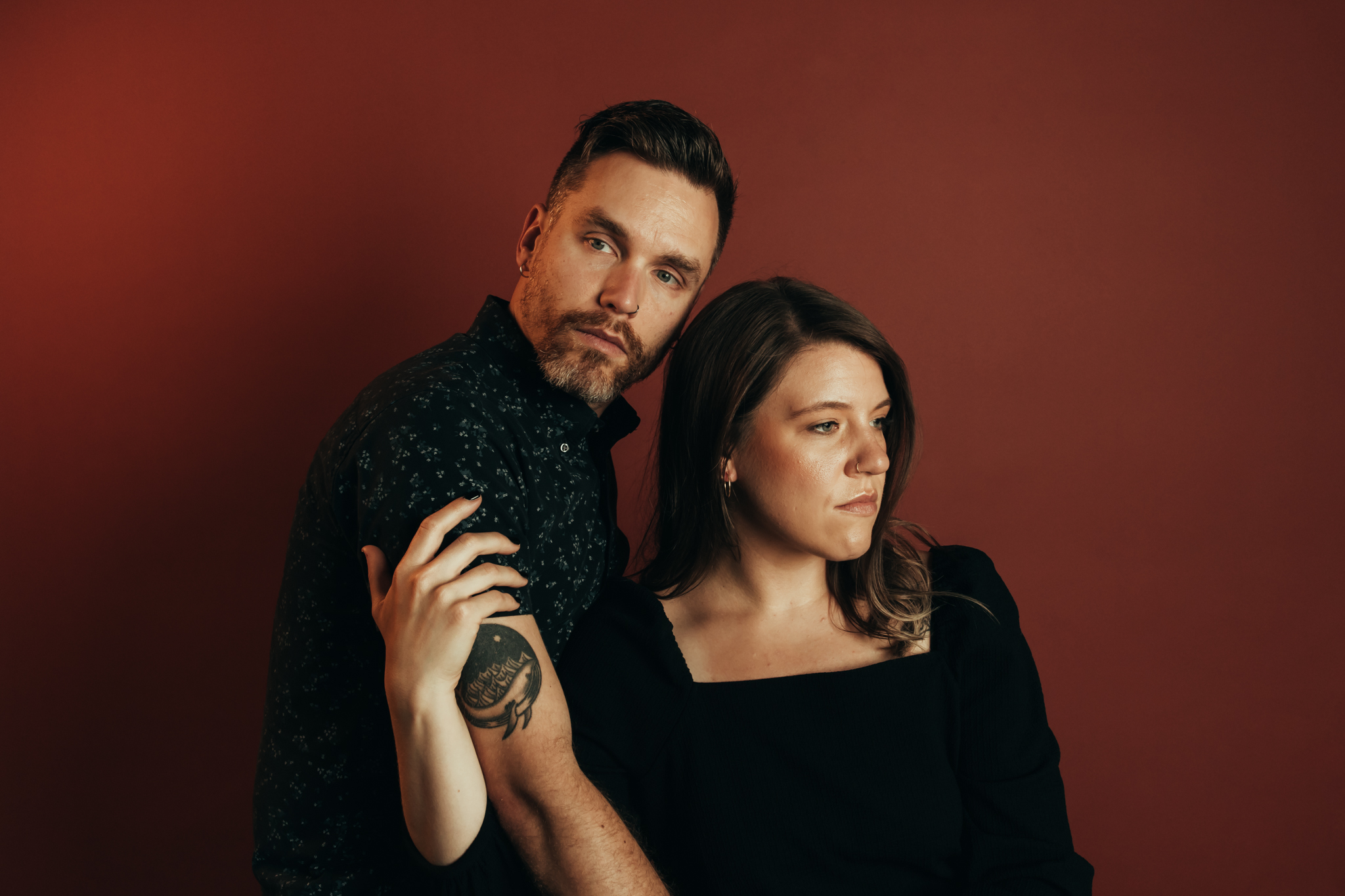 Southeast Michigan favorites Chris DuPont and Kylee Phillips are joining forces for an unforgettable co-headline concert. Chris and Kylee met a decade ago at a Tree Town Sound radio appearance for Ann Arbor’s 107.1, and have been fans of each other’s writing ever since. In the summer of 2021, after countless path crossings, Chris and Kylee finally learned each other’s material and discovered an incredible vocal blend and stage synergy.

Chris DuPont is a Michigan native tunesmith, endlessly reimagining the indie/folk paradigm. With an unmistakable ethereal tenor, diverse guitar work, and a taste for the cinematic, DuPont steers the classic eloquence and lyricism of 70’s Americana into the iridescent haze of dream pop.

The unassuming vulnerability and intense presence of DuPont’s live performances have grown a dedicated following in the midwest and beyond, cementing him as a staple figure in Michigan’s folk scene. After years refining his craft through touring on his albums Outlier (hailed by music critics as a “life affirming devastator”) and Live in A2 (an award-winning love letter to Southeast Michigan), Chris returned to the writing table to create his most captivating and unflinching work to date, the LP “Floodplains.” This record became Chris’ pandemic passion project as the world closed down and made the production process solitary by necessity. The music that emerged is a sonic exploration of dream-state, lineage, personal upheaval, and re-grounding.

Kylee Phillips​​ is a pop singer-songwriter and a proud Michigan native. Her family is pretty sure she came out of the womb singing, but her earliest memories of songwriting are at the age of 10 or so, writing words and melodies in her head. By the age of fourteen she was able to put chords and instrumentation to those songs and ever since, she has continued to evolve and find her own voice.

​Growing up she learned storytelling from Ben Folds, she learned to belt from Celine Dion and Trisha Yearwood, she learned melancholy from Rufus Wainwright, she learned pop from Savage Garden and Sara Bareilles, she learned warmth from James Taylor, she learned hard work from Carole King, and she learned how to love music from her father. For the past decade her sound has continued to develop into something that feels fresh and authentic to who she is.