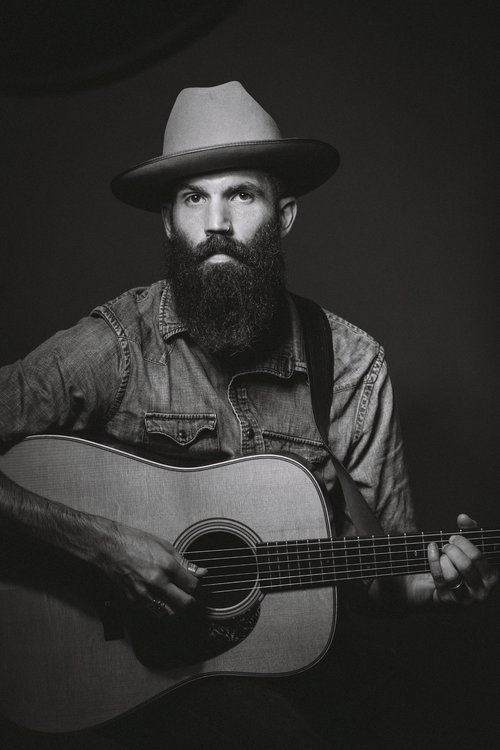 Ben Bedford has proven himself to be a truly inspired and talented storyteller according to Arthur Wood (Maverick). Bedford establishes himself as a songwriter in the tradition of musical icons ranging from Bill Morrissey to Woody Guthrie, casting individual people in the theater of the American landscape. A true son of the heartland, Bedford dips into the deep inkwell of classic American literature and writes with the old soul quality of his literary idols, such as John Steinbeck and Toni Morrison.

In the past twelve years since the release of his first album, Bedford has played his music for audiences all over the United States hitting notable venues such as The Bluebird Cafe in Nashville, Folkstage in Chicago, and Club Passim in Cambridge, Massachusetts. He’s also played festivals like The Kerrville Folk Festival in Texas, The Fox Valley Folk Festival in Illinois, and the Fayetteville Roots Festival in Arkansas. His music has received extensive airplay on folk and roots radio in the U.S., as well as in Europe, taking him overseas on several occasions for concert dates on the continent and in the United Kingdom. Notable dates there include Izzy Youngs famed Folklore Centrum in Stockholm, Sweden, Toogenblik in Brussells, Belgium, and The Green Note in London, England. He’s also played in Canada doing a Home Routes tour in Alberta and British Columbia. Bedfords albums have charted highly on the Euro Americana charts and the Folk-DJ charts and his music has been played on National Public Radios Car Talk and featured in The Sounding Board, the official newsletter of the renowned C.F. Martin Guitar Company. In addition to independent terrestrial stations, Bedfords music has received extensive airplay from syndicated programs such as River City Folk (syndicated by WFMT), The Midnight Special (syndicated by WFMT), BBC-Scotland, and the SIRIUS XM station The Village, all helping to gain Bedford a wider geographical audience.

In July of 2010, Bedford was named one of the 50 most significant Folk singer-songwriters of the past 50 years by Rich Warren of WFMT-Chicago. The list also included Bob Dylan, Townes Van Zandt, Anais Mitchell, Joni Mitchell, Gordon Lightfoot, and John Prine.

In May of 2018, Bedford was named one of the six Grassy Hill Kerrville New Folk winners at the Kerrville Folk Festival in Texas.

Scott Fab is a Detroit born singer songwriter. In 2017 Scott released his first full length album Leave My Friends which No Depression called A beautifully crafted album, perfect for today but reaching into the past Leave My Friends landed Scott a Folk Alliance showcase in the Midwest, selection as a Kerrville New Folk Finalist , and also led to a show supporting Joshua Radin and Rachael Yamagata at Detroits historical Saint Andrews Hall.

In 2019, Scott collected his most often performed solo pieces and recorded them in an analog direct to tape performance over a couple of days during the summer.

Each song a single brush stroke capturing the immediacy and intimacy often recognized in his live solo performances. Scott will be releasing his new recording Someday Soon Somehow March 6th, 2020