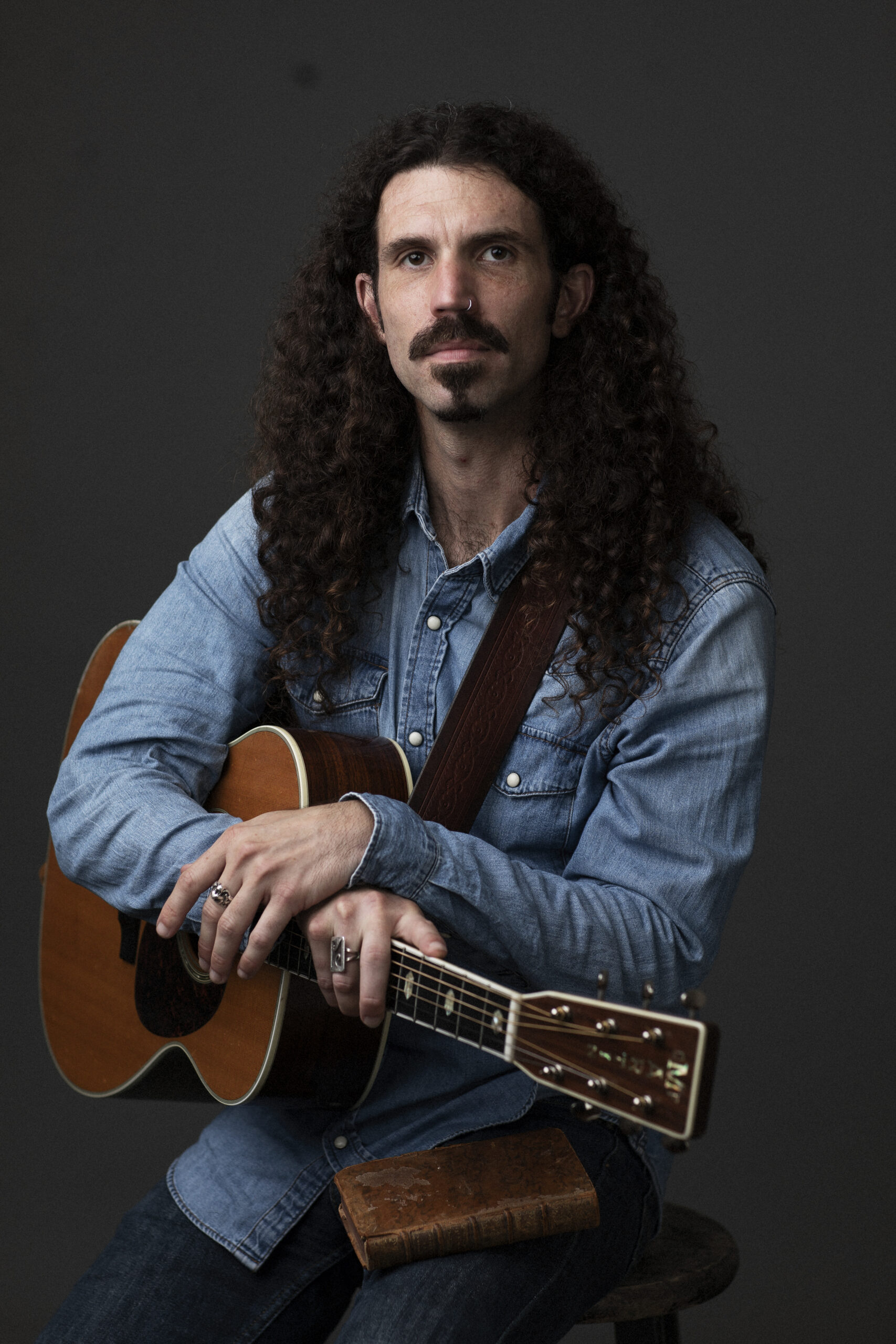 In the past fifteen years since the release of his first album, Bedford has played his music for audiences all over the United States hitting notable venues such as The Bluebird Cafe in Nashville, Folkstage in Chicago, and Club Passim in Cambridge, Massachusetts. He’s also played festivals like The Kerrville Folk Festival in Texas, The Fox Valley Folk Festival in Illinois, and the Fayetteville Roots Festival in Arkansas. His music has received extensive airplay on folk and roots radio in the U.S., as well as in Europe, taking him overseas on several occasions for concert dates on the continent and in the United Kingdom. Notable dates there include Izzy Young’s famed Folklore Centrum in Stockholm, Sweden, Toogenblik in Brussells, Belgium, and The Green Note in London, England. He’s also played in Canada doing a Home Routes tour in Alberta and British Columbia. Bedford’s albums have charted highly on the Euro Americana charts and the Folk-DJ charts and his music has been played on National Public Radio’s Car Talk and featured in The Sounding Board, the official newsletter of the renowned C.F. Martin Guitar Company. In addition to independent terrestrial stations, Bedford’s music has received extensive airplay from syndicated programs such as “River City Folk” (syndicated by WFMT), “The Midnight Special” (syndicated by WFMT), BBC-Scotland, and the SIRIUS XM station “The Village”, all helping to gain Bedford a wider geographical audience.

In July of 2010, Bedford was named one of the “50 most significant Folk singer-songwriters of the past 50 years” by Rich Warren of WFMT-Chicago. The list also included Bob Dylan, Townes Van Zandt, Anais Mitchell, Joni Mitchell, Gordon Lightfoot, and John Prine.

In May of 2018, Bedford was named one of the six Grassy Hill Kerrville New Folk winners at the Kerrville Folk Festival in Texas.

Bedford has recorded six studio albums: Lincoln’s Man (2007), Land of the Shadows (2009), What We Lost (2012), The Pilot and the Flying Machine (2016), and The Hermit’s Spyglass (2018). His sixth studio album, Valley of Stars, is due out in January of 2023. In 2020 he also released a curated selection of his first three albums on Cavalier Recordings in Europe titled, Portraits.

Matt Watroba sings and writes songs of compassion, inner strength, humor, and every day living. He sings songs that you will feel and remember for a long time. You will love his music, you will love the journey that his music takes you on, and you will love the place that his music takes you to. “Watroba turns to vintage country on his latest album, and he has produced one of the best under-the-radar musical gems to come along in quite some time…highly recommended.”—Dirty Linen