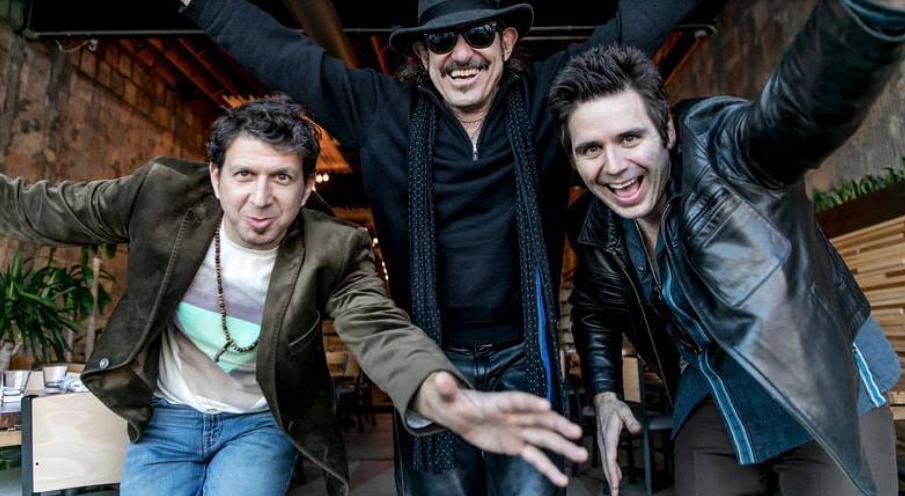 Audio Birds brings together three of Detroit’s top musicians for a musical exploration of world music, Jazz, funk and soul.

Sean Blackman (guitarist)
an established composer, producer, performer and educator of collaborative cross-cultural world music. With over thirty years of study and projects, his mandate is to create platforms for diversity and inclusion and cross-cultural pollination in the arts. He has produced nine albums of original music, launched and directed music festivals, events and concert series. Sean was recently honored in 2016 with the Spirit of Detroit Award by the City Council of Detroit, and in 2017 with The Worlds Got Talent Award for cultural leadership, as well as eight Detroit Music Awards.

Larry Fratangelo (percussionist)
Larry has recorded and toured with some of the top recording artists in the world today. His name appears on Gold, Platinum and Grammy award-winning albums. Larry has performed at the White House and for the British House of Parliament. He has performed with the Boston Pops, at the Grammy Awards, the Rock and Roll Hall of Fame Induction Ceremonies, on the David Letterman Show and Saturday Night Live. A graduate of Michigan State University, Larry is currently producing several World Music projects under his record label, BAP Records.

James Simonson (bassist)
James is the Musical Director for Verve Artist Bettye LaVette, is an Ernie Ball/Ampeg Artist, he performs with global giants from Andrea Bocelli to the Detroit Symphony and many others in all genres of music. His versatility, talent and professionalism along with his ambition for greatness has brought him to be a direct descendant of Detroits well known electric bass heritage.