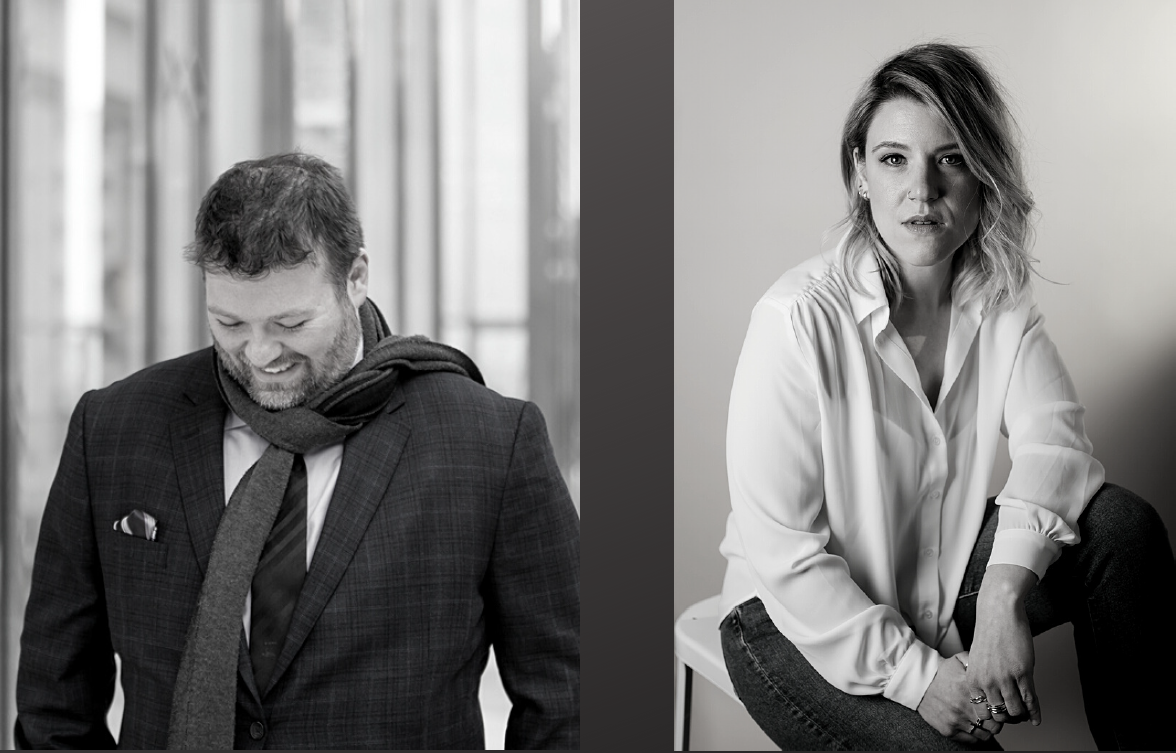 Adam Plomaritas presents a mix of tight, satisfying rock ‘n roll, tastefully seasoned with soul and blues. You might say that Mariah Carey, Michael McDonald,
and Stevie Wonder all got eaten by a Telecaster-toting grizzly.  His latest release, “The Hard Way”, was named #3 album of the year by Ann Arbor Radio’s John Bommarito.

Kylee Phillips​​ is a pop singer-songwriter and a proud Michigan native. Her family is pretty sure she came out of the womb singing, but her earliest memories of songwriting are at the age of 10 or so, writing words and melodies in her head. By the age of fourteen she was able to put chords and instrumentation to those songs and ever since, she has continued to evolve and find her own voice.

Growing up she learned storytelling from Ben Folds, she learned to belt from Celine Dion and Trisha Yearwood, she learned melancholy from Rufus Wainwright, she learned pop from Savage Garden and Sara Bareilles, she learned warmth from James Taylor, she learned hard work from Carole King, and she learned how to love music from her father. For the past decade, with the help of her husband and production partner – Ben Fisher – her sound has continued to develop into something that feels fresh and authentic to who she is.